Today we took a road trip to visit “The Hamptons”.

We drove through all of the Hamptons and then stopped at Montauk Beach. The dunes and the beach looked exactly like Cape Cod. 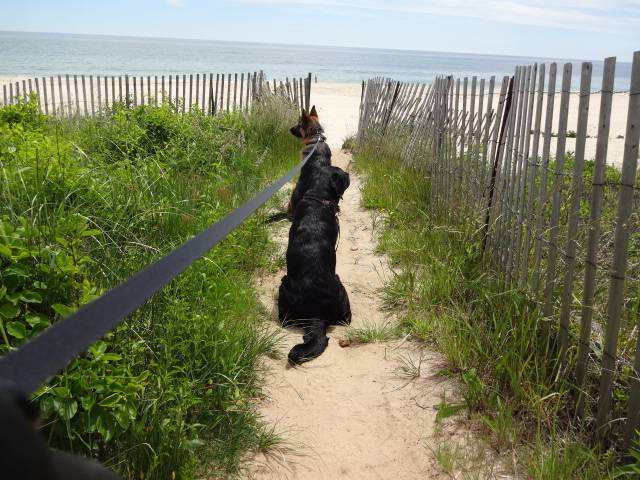 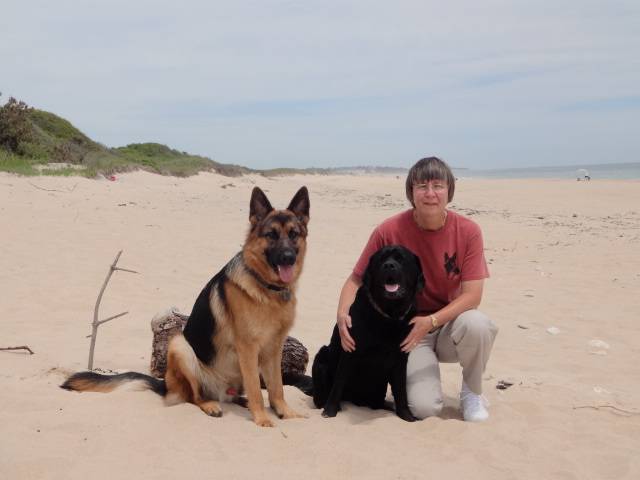 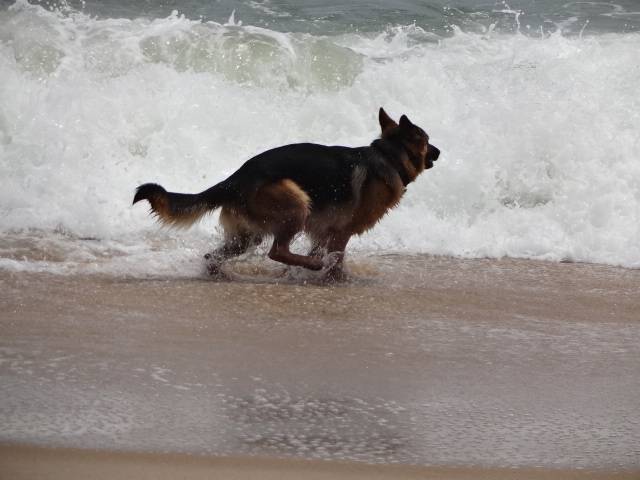 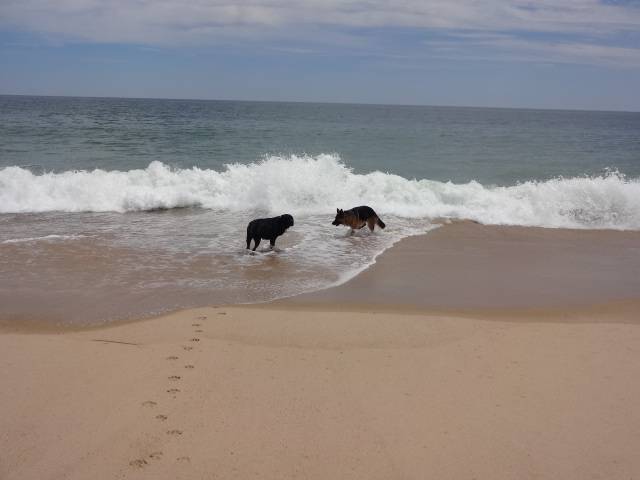 After the beach we continued on as far east as you can go on Long Island to Montauk Point Lighthouse. The lighthouse was commissioned in 1792 by President George Washington and declared a National Historic Landmark in 2012. 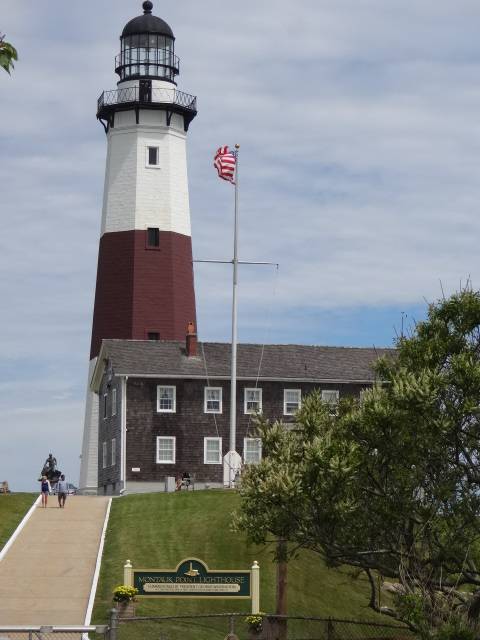 From there we went to North Haven and took a small ferry to Shelter Island. Then we had to take another small ferry to Greenport on the north side of Long Island. 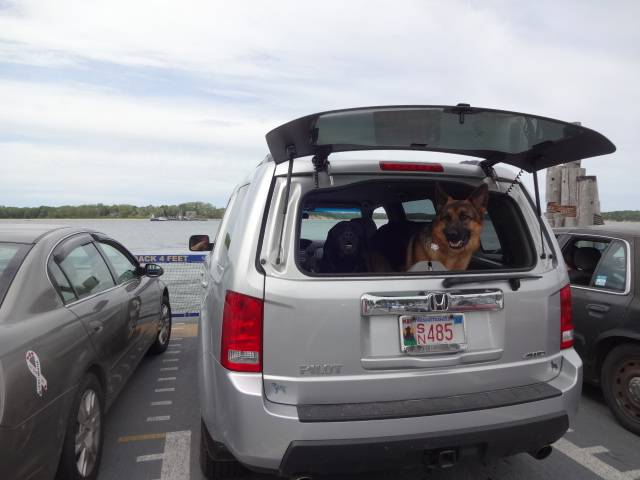 We had no idea there were so many vineyards on Long Island. 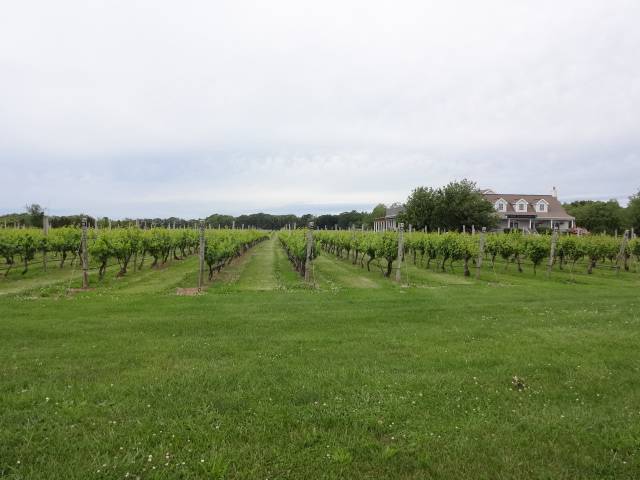 We stopped at the Laurel Lake Preserve for one more walk before heading back to the hotel. 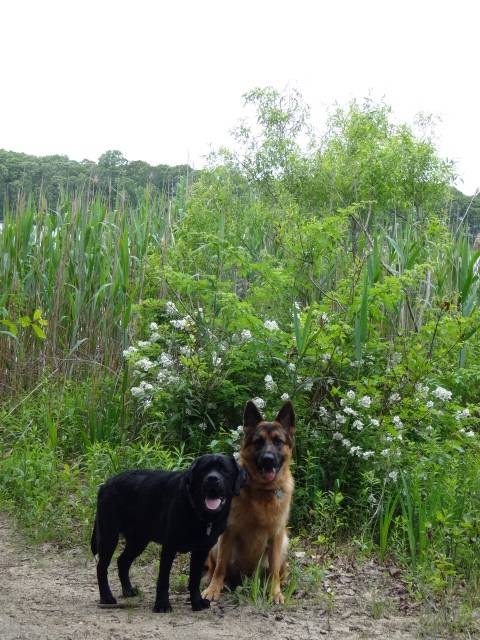 Thanks for taking us along, great as always.
Were there any “Barefoot Contessa” sightings in the Hampton’s?

I might be biased but I think the Cape is prettier. 🙂

Were you able to see any of the large estates in the Hamptons?

What a great vacation! I miss those beach waves. We’re on the gulf side of Florida so we don’t have that here. My poor hubby…now he has to take me and Digger to the other coast so we can play in the surf and he doesn’t like the beach!

Thanks for sharing your vacation with us.