Today the Warwick, RI Police Department hosted a Vesting Ceremony for K-9 Viking. Viking received his bullet/stab resistant vest from Vested Interest in K-9’s Inc. founded by Sandy Marcal. The money to purchase the vest was raised as a result of Barb’s hard work and the generosity of the Alta-Tollhaus family in memory of our beloved Ivan.

The Warwick Police Department has not had a K9 program since their last K9 Officer retired in 2009.

We attended the ceremony and had the chance to meet the Warwick Police Department Command Staff, Officer Aaron Steere and Viking.  Viking is a Working Line German Shepherd Dog from Czechoslovakia who came to the Warwick PD six months ago. He is just under 2.5 years old and lives with Officer Steere, his wife and children when off duty. He is a great dog with a super personality.

We are very proud that through your generosity K-9 Viking now has a vest to protect him. Hopefully he and Officer Steere will have a long and safe career.

Our sincerest thanks to Barb and all the rest of the AT family for making this tribute in celebration of Ivan’s life possible. He will always be with us. 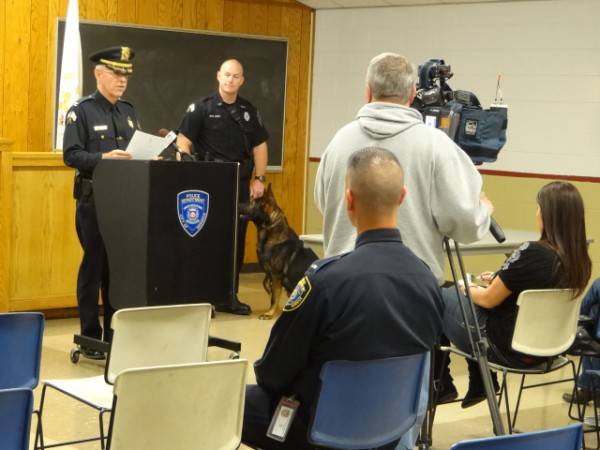 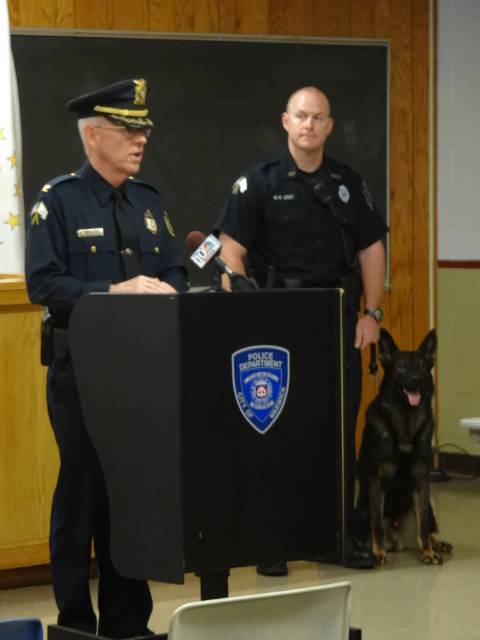 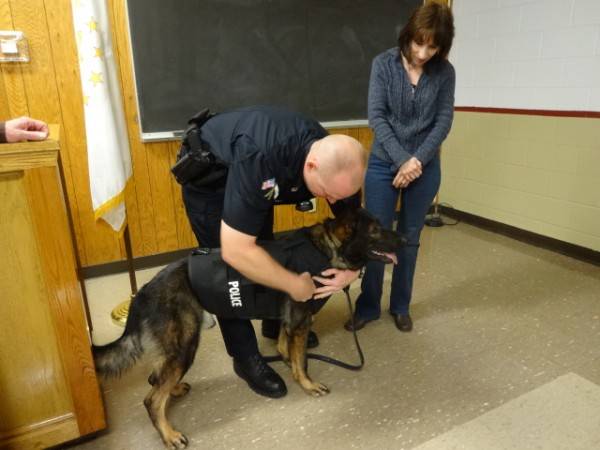 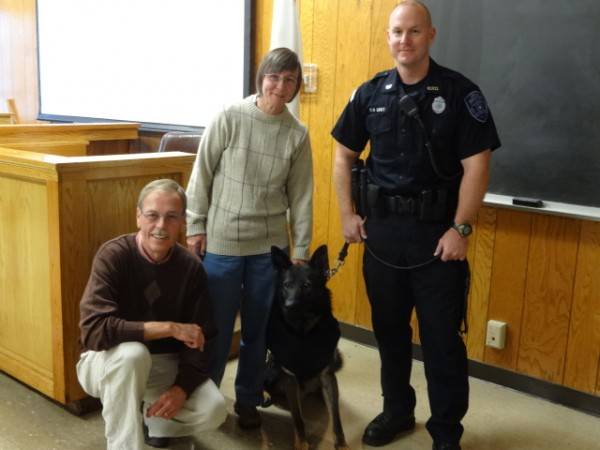 Officer Steere and his wife with Viking 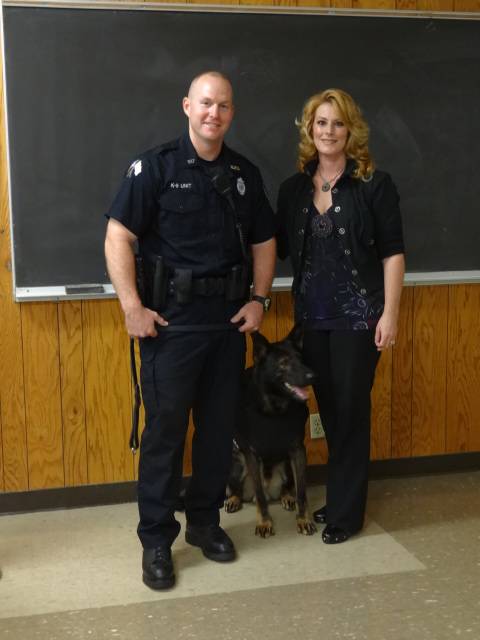 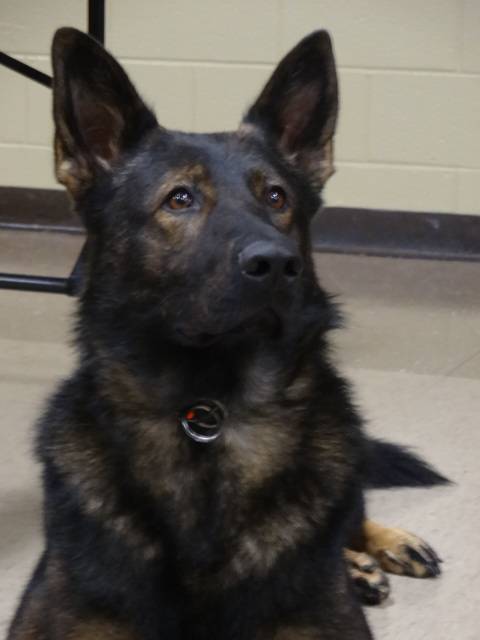 This is the embroidered patch that is on Viking’s vest. When he is wearing the vest the patch is under his chest. 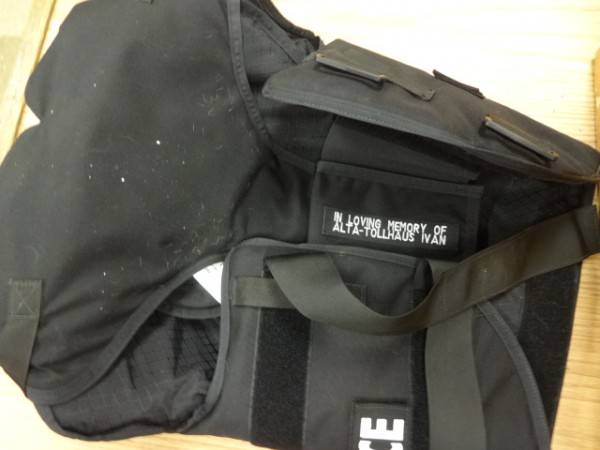 Update on the K9 Vested Interest Donations for Ivan

I don’t mean to sound like Oprah, but how did this feel for you? Did it give you some closure?

I think this is so wonderful and hope Viking has a long and successful career as his Ivan his guardian angel watches out for him.

Way to go Alta-Tollhaus family for making this happen and our gratitude to Barb for organizing it all.

It was difficult and emotional but a fitting final tribute to Ivan.

I was thinking of you today and wondering how everything was going. Thank you for sharing the day with us and for posting the photographs.

Thank you so much for the pics Lynda and Jack! Viking looks like such an amazing GSD. I hope the vest is never needed in the line of duty. If it is, I am glad he has it and also has an incredible German Shepherd guardian angel looking out for him.

How wonderful to know that Ivan’s name will be so close to Viking’s heart, and that his memory will help keep Viking safe on the job.

Thank you so much for sharing.

That solo picture gives me the chills, what a beautiful dog!!

VIking looks so prouds as his handler.

I love the head shot -that is a great picture. He looks so intelligent and so noble. A lovely tribute.

So great. I love that they have a vesting ceremony–how very special. And what a wonderful remembrance of Ivan that vest is and will always be.

So bittersweet that something good can come from something so tragic. I can’t help but see this picture in my head of Ivan with his big grin sitting on Vikings shoulder keeping him and his family safe.

I can’t help but believe that Viking is the perfect dog to have received this vest as a tribute to Ivan. He just looks so proud, and I love that Ivan’s memory will be close to his heart. Thank you for sharing this day.