Just for fun we entered O’Connor in his very first Obedience/Rally Trial hosted by the Obedience Training Club of Rhode Island at the Silver City Canine Training Center in Taunton, MA. We have never been to their new facility before. Connor was entered in Beginner Novice B Obedience and Rally Novice B.

O’Connor’s first class was Rally Novice B. He did a good job and qualified in 1st place with a score of 96. 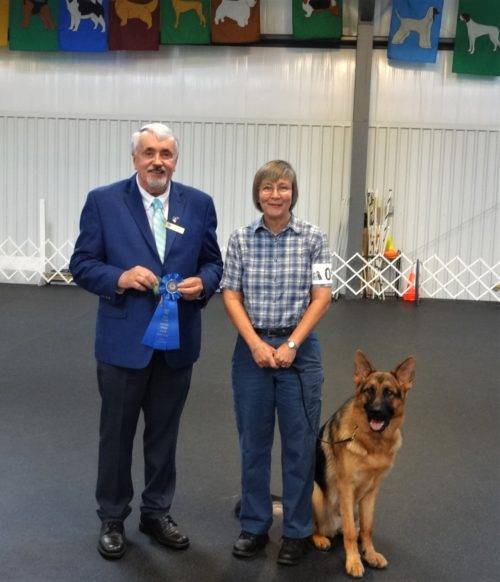 It was over 4 hours before the Beginner Novice class started and by this time Connor has lost his focus and was not very engaged with me. It wasn’t pretty but he managed to get through the Heel on Leash, Figure Eight (he stopped to sniff the steward which all the dogs, at all levels were doing were doing), Sit for Exam and the Sit Stay. The only exercise left was the Recall. I left Connor on the sit but before I got to the recall position he got up and started to follow me resulting in a non-qualifying score.

It was a good experience for 8.5 month old O’Connor and we had a good day, seeing obedience friends we had not seen in a long time. 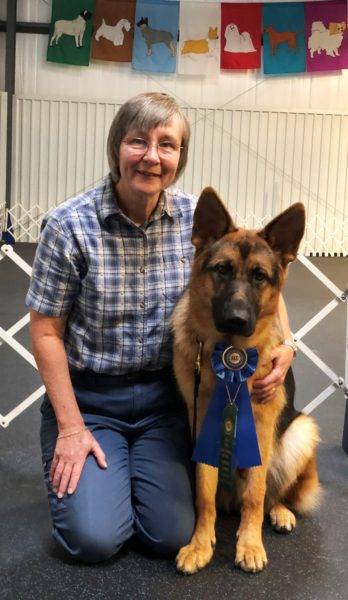 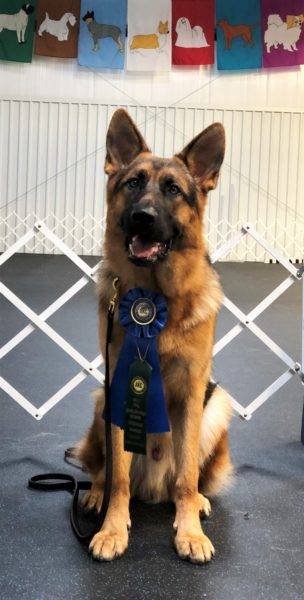