Aiden at the MCKC Agility Trial.

This past weekend Aiden was entered in the Middlesex County Kennel Club Agility Trial in Amherst, NH. Jack was once again able to come with me and Aiden. We drove up to NH on Friday afternoon. It normally takes about 2.5 hours or so to get there but it being a holiday weekend, and with rain and fog, it took us over 5.5 hours.

On Saturday morning it was 57 degrees as we headed out to the trial.

Aiden’s first class of the day was Masters Jumpers with Weaves Preferred. Even though it was his first run of the weekend he had a beautiful run but unfortunately knocked one bar eliminating the possibility of a Double Q.

The second class of the day was Masters FAST Preferred. Aiden had an AWFUL run, crashed the first jump, did not wait on the seesaw, finally got into the tunnel for the bonus and did the jump and managed to get back into the tunnel so got the bonus. (Most dogs went into the weaves poles and were faulted). It wasn’t pretty but he qualified in 1st place with 64 points!!

As usual, in-between classes we took Aiden out for a romp in the snow. 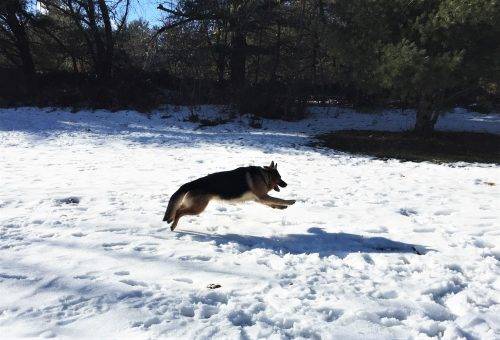 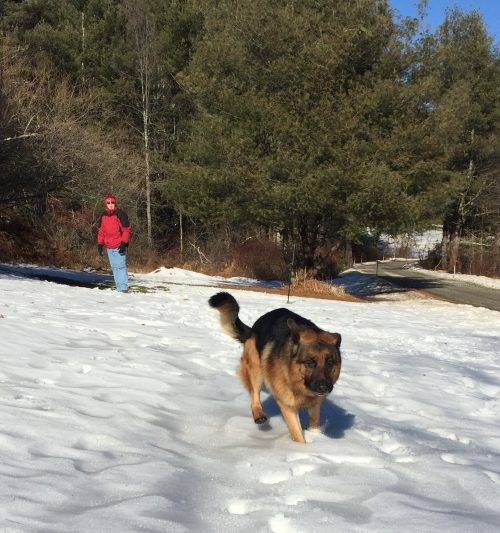 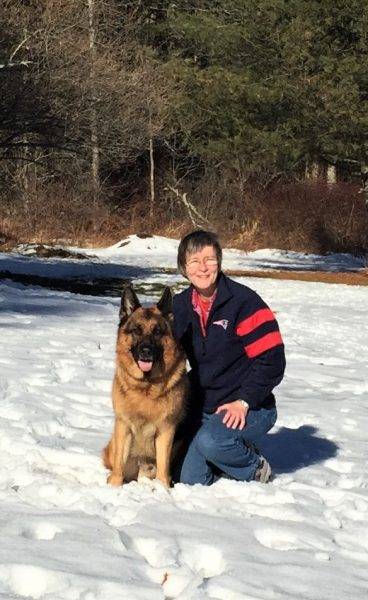 The last class of the day was Masters Standard Preferred. Aiden paid much more attention to me and qualified in 2nd place earning 30 PACH points. After coming out of the tunnel, and therefore qualifying, Aiden celebrated by running through the tunnel two more times!! What a goof ball. 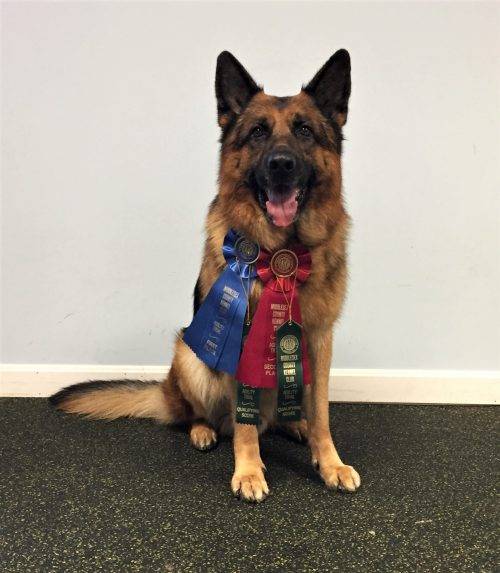 By the time we left the trial the temperature had dropped. Back to the hotel for dinner and to watch the Patriots playoff game. They won!

On Sunday morning it was 50 degrees colder than Saturday morning…Brrr.

The first class was Time to Beat Preferred. Aiden had a super run but went in the wrong end of the tunnel…the VERY last obstacle. I tried to call him off but his paws went in therefore he was faulted.

Next up was Masters Standard Preferred. It was a bit tricky and a lot of the large, fast dogs went from the dog walk directly to the tunnel for an off-course fault. I was able to keep Aiden focused on me. He took good direction and qualified in 2nd place earning another 30 PACH points.

Aiden’s last class of the trial was Masters Jumpers with Weaves Preferred. He had a great run and Qualified in 2nd place earning 23 PACH points. This was Aiden’s 10th MJP Leg therefore he not only got a Double Q but he also got his Masters Jumpers with Weaves Preferred Title (MJP). What a good boy. This is our last agility trial until the middle of February. 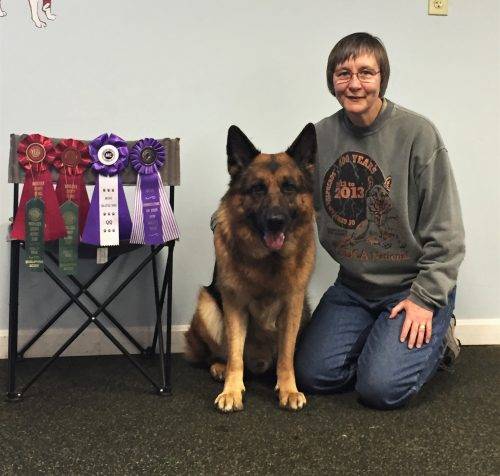 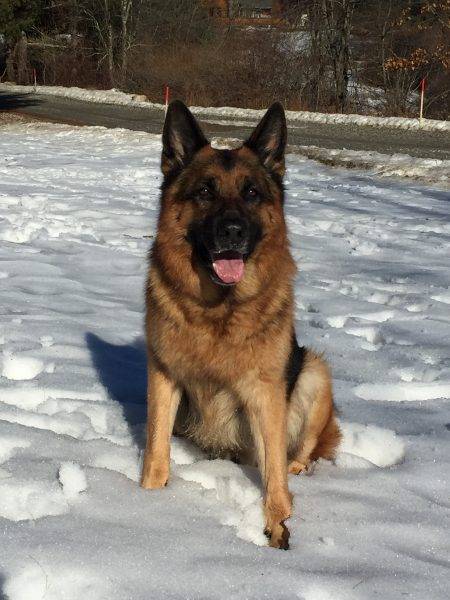