This weekend Aiden was entered in the Teamwork Agility Club’s agility trial in Westborough, MA. This was the first agility trial Aiden has been in since the end of December.

On Saturday Aiden was beyond excited to be back at a trial and it showed. He was crazy in Masters FAST and did not get the bonus. In both Masters Standard and Masters Jumpers with Weaves he bolted off the start line and knocked the first jump. Other than that he had nice runs but of course did not qualify.

This is his JWW run.

In between Aiden’s classes Jack, Aiden and I went for a walk in the snow 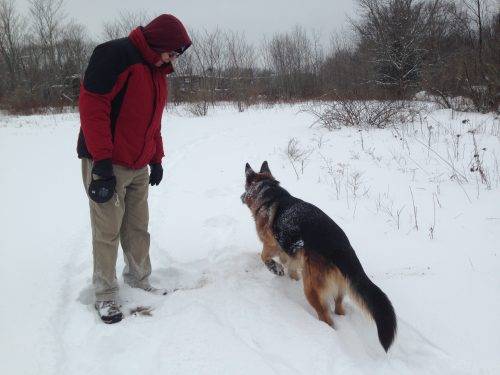 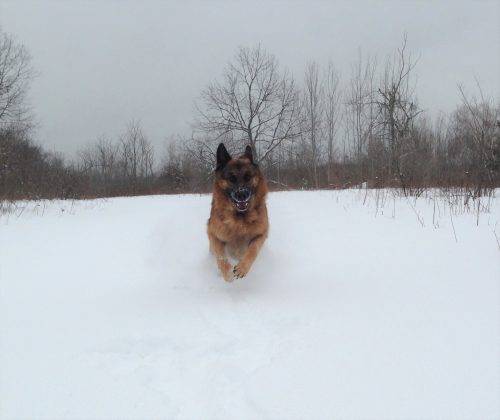 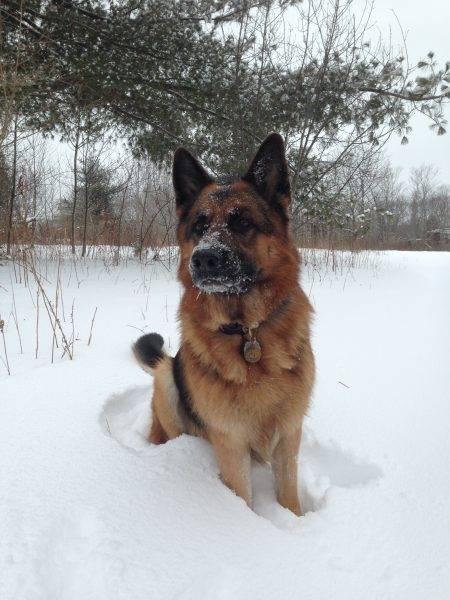 Today (Sunday) we were back at the trial.

Aiden’s first class of the day was Time to Beat. He had a good, clean run and qualified with a score of 8 points.  (He was 3rd in the class)

Aiden’s “girlfriend”, Yasha, was also entered in the trial today. After the T2B class we took both dogs for a romp in the snow. They had a blast! 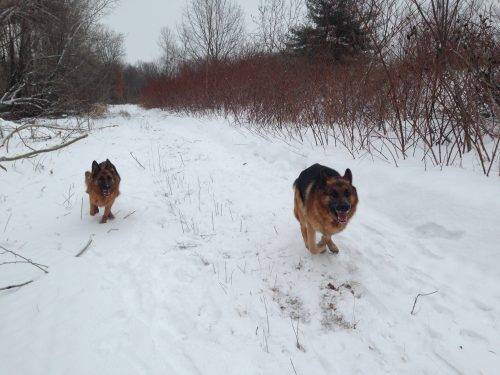 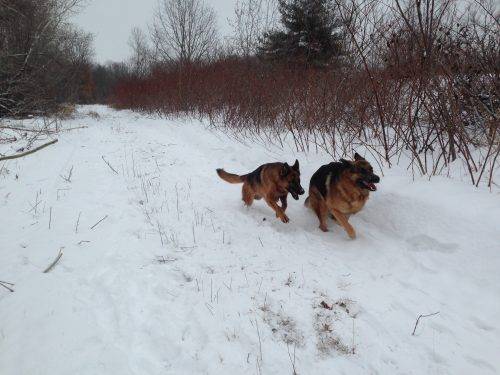 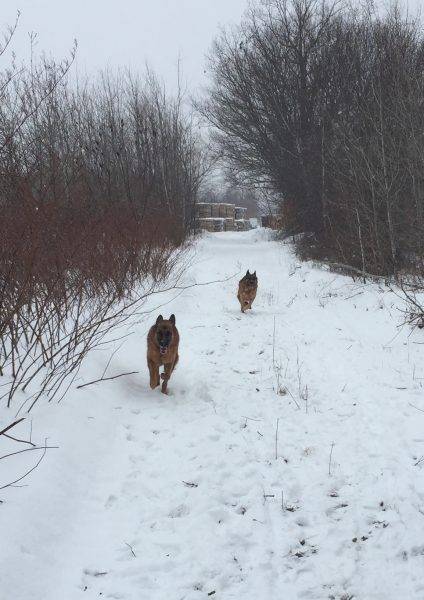 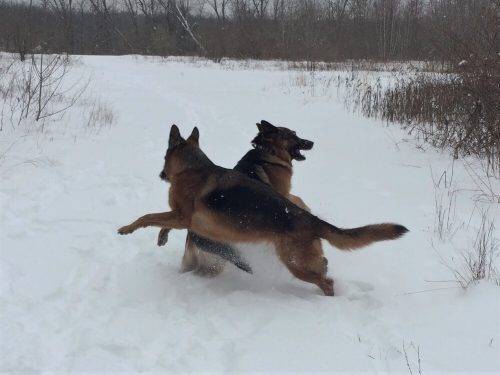 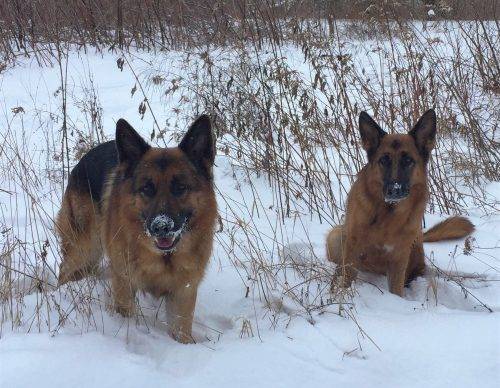 After the fun in the snow it was time for more agility!

In Masters JWW Aiden qualified with 3rd place and earned 10 MACH points. This is his 3rd Double Q (QQ).

Alta-Tollhaus Aiden posing with his ribbons from the Teamwork Agility Club Trial. 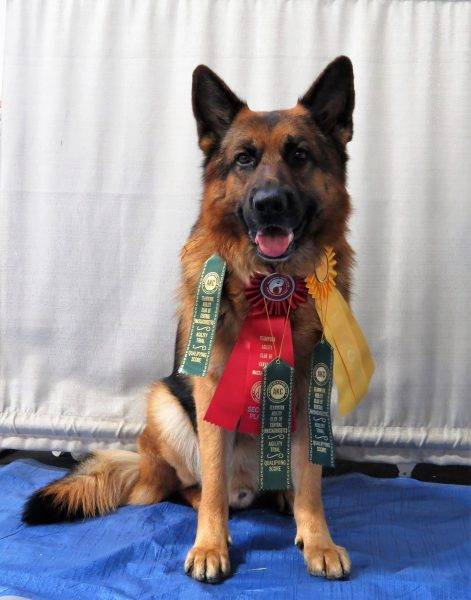 He sure loves his pal Yasha.