I took Cabrera and Joker to a UKC show in Centreville, MI today and yesterday, and competed in conformation, weight pull, and lure coursing both days. I was not planning on running Cabrera in lure coursing because he already has his CA (coursing aptitude) title and was not planning on working on his CAX (coursing aptitude excellent) title.  I wanted to try Joker out in lure coursing and when we got to the course, Cabrera went so nuts, I decided to let him have some fun too.  He had so much fun that after his run, as I was paying for it, I hear “loose dog!”, turn around and find Cabrera running around the field looking for the lure. He had jumped out of my open front passenger door, pushing Joker’s crate out of the way, and ran onto the field while another dog was running.  The judge and I were both chasing him but he wouldn’t let me catch him until the lure came back around and he could get it.  This boy is nuts for lure coursing.  He ran 3 trials total for Friday and Saturday and qualified in every trial.  He now has 3/12 legs for his CAX.  Joker tried lure coursing on Friday twice, and both times ran so far, and came back to me.  Saturday, he ran farther the first time and qualified the second time.  He became more and more interested in the lure each time he was out and learned that he can be away from me when I tell him to.  (I was laying on the ground as low as I could go so he couldn’t see me during the run).  He was a big hit with the people watching and putting on the show.  The people in charge are the nicest people and very helpful with new dogs just starting out.  Practicing with the dogs is very helpful, and they let me just pay the extra for the entry fee if he qualified, which he did on the second practice run.
Weight pull for Cabrera on Friday was a little difficult because this was the first time that he has pulled on rails, instead of wheels.  Two big differences between rails and wheels are: you have to pull more weight with rails and there is a raised platform.  With wheels, the surface is flat to pull on.  Everyone says that rails is easier to pull on, but in order for Cabrera to earn 5 pts toward his UWPCH (his next weight pull title, which he needs 100pts, he has 10pt so far), he would have had to pull 1800 lbs. He pulled 1200 lbs, but struggled.  At 1400 lbs he couldn’t pull and ended up flipping himself on his back when he went off the sides of the platform and became tangled in his harness (which is an automatic fault, but I would have stopped him anyways).  It was very upsetting to see and I did not want to repeat that, so the next day I chose to just work towards qualifying for total dog, which was pulling 900 lbs.  He pulled that without any problems and gained his confidence back. He had a lot of fun today with weight pull and I will not pull on rails again.
Joker and Cabrera were entered in conformation for both days as well. Cabrera is completely out of coat and hardly has any hair on his tail.  I am fully aware of this but wanted to try for total dog anyways.  Friday, Joker placed 2nd out of 3 in group (there were not any other Papillons in the show all weekend), which gave him a win with competition.  Cabrera was in the Champion class and was beaten by a working line male.  I only entered them in one show each on Friday.  On Saturday, Joker placed 2nd/3 in group both shows and finished his UKC Champion title.  Cabrera was beaten by the same male in show 1, but beat the same dog in the second show for a win with competition, and a qualifying Total Dog!! 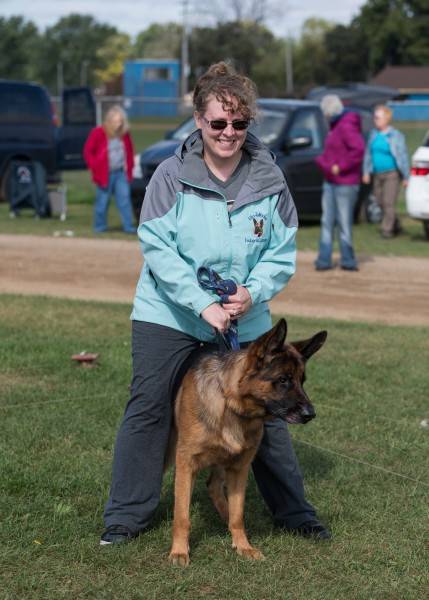 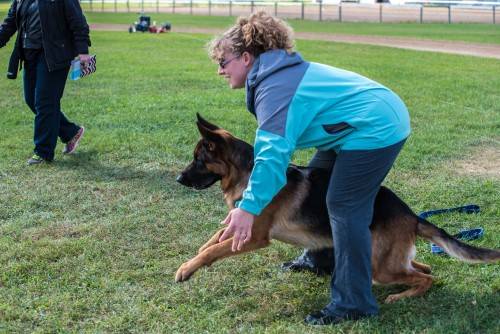 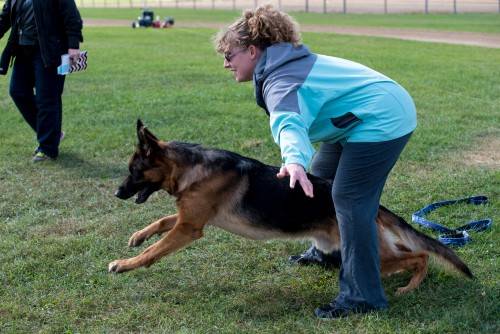 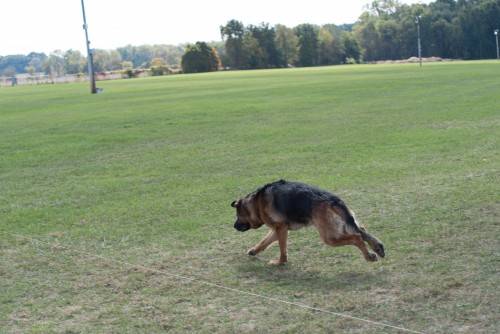 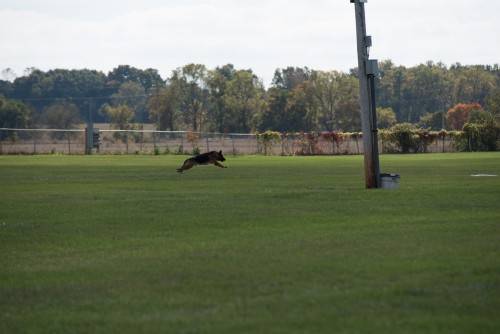 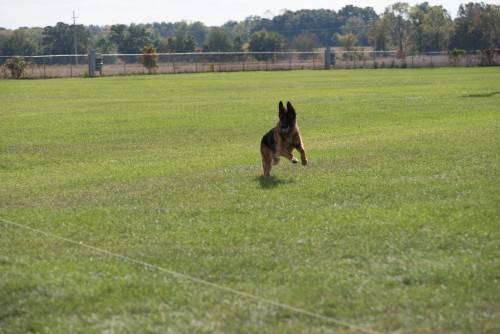 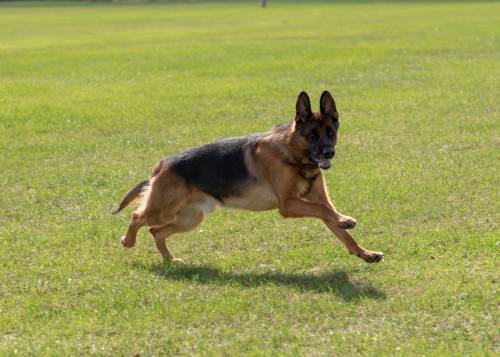 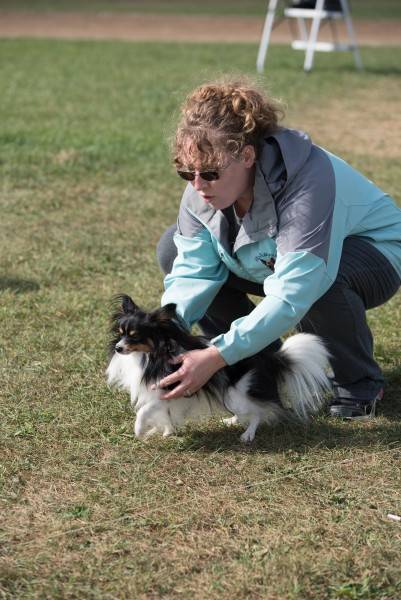 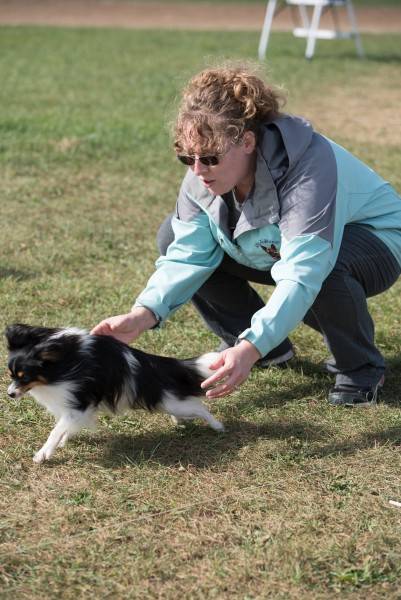 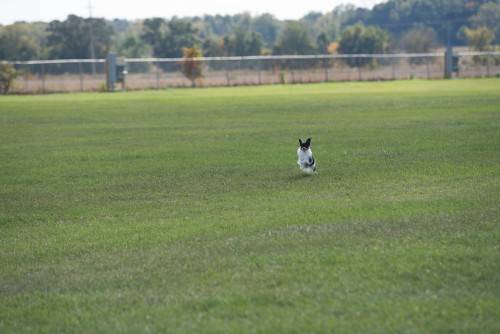 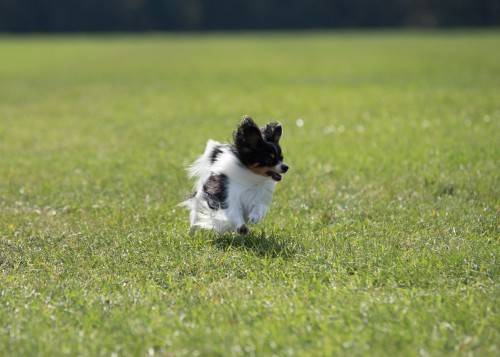 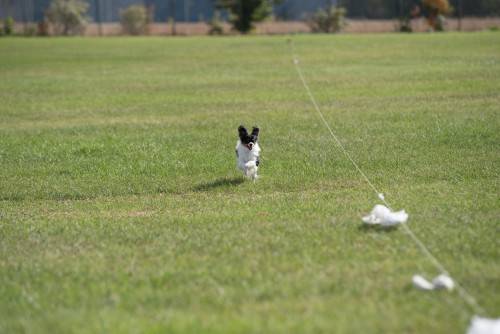 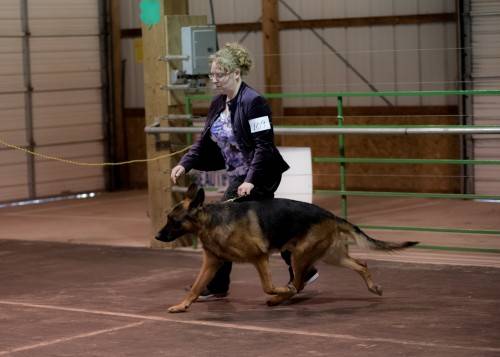 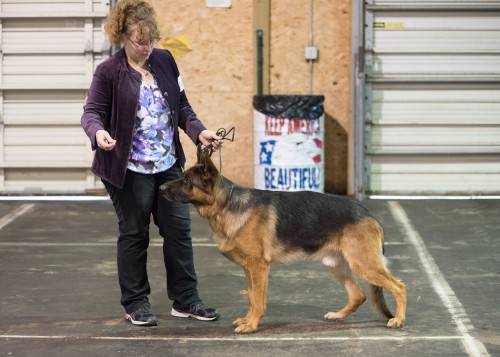 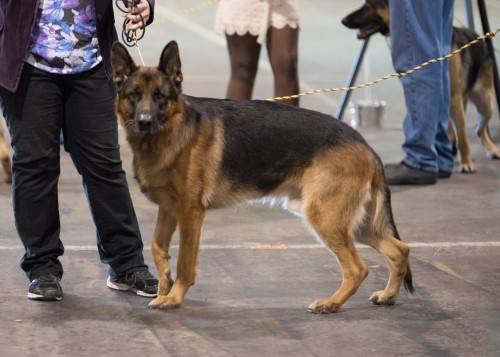 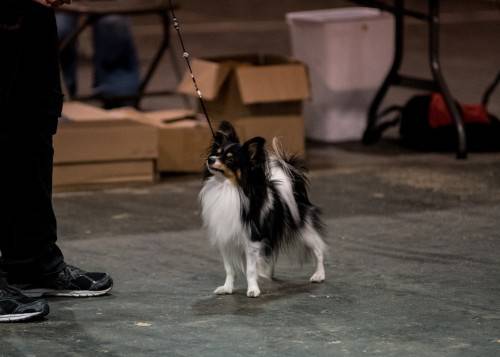 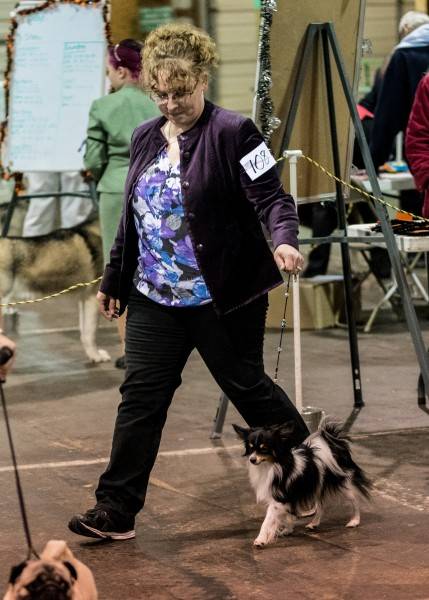 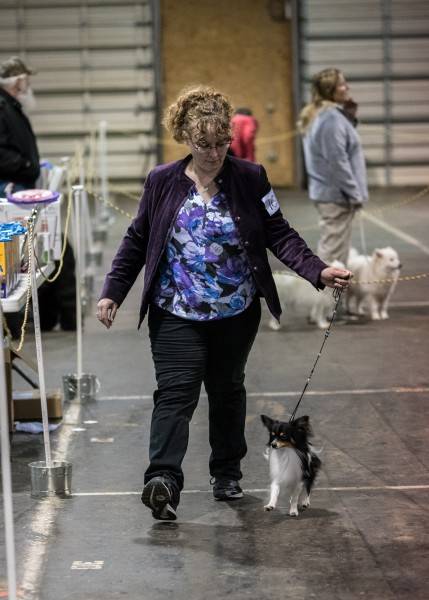 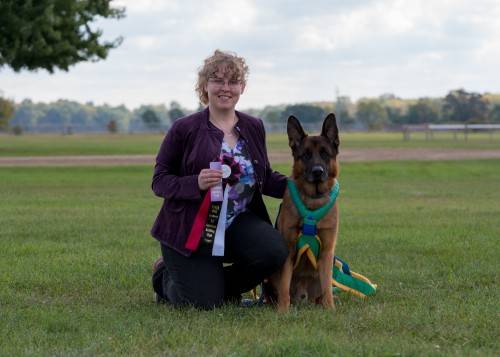 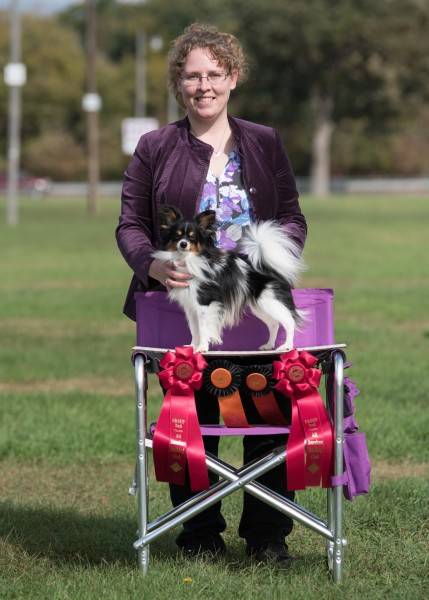 Cabrera is ready for a nap now. 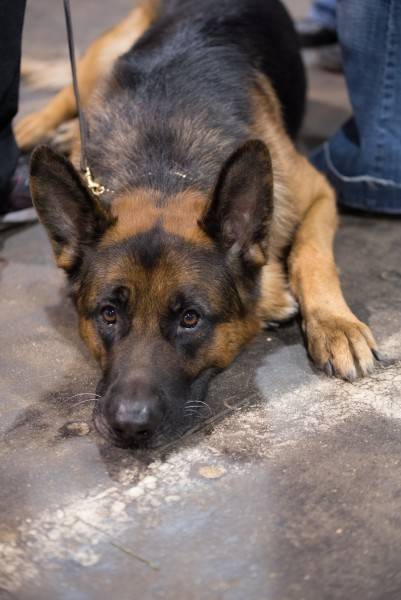 Congrats on your weekend! This is UKC-wish they had this around here. Poor Cabrera is a naked boy-doesn’t he know winter is coming???? I wonder how Q would like lure coursing 🙂 The pups are looking good.

Thanks, Lisa. Cabrera is a naked boy. I felt so bad but there’s nothing I can do. It’ll grow back. Q is too unfocused to do lure coursing. He wouldn’t stay with it long enough. I think it really has something to do with his injury. I can’t even teach him sit. He’s a sweet boy, though. UKC is a lot of fun and has so many events to try. Wish you could try it.

Congratulations on your great weekend, especially to Mr. Total Dog!!

Looks like all your work and training is paying off now! Congratulations! I love how enthusiastic Cabrera is – he truly sounds unstoppable when it comes to work/play/performance! I also admire your ability to bring out the best in Joker, too – you’re obviously quite accomplished in handling them all, and proving that “size doesn’t matter!”

Thanks, Beverly! Cabrera is so enthusiastic with weight pull that he kisses me after every pull and is so proud of him. It’s a lot of fun to compete with a dog that enjoys something so much. Joker is definitely proving that size does not matter. He’s a beast that enjoys whatever I do with him. I’m working on rally and agility with him and hope to compete with him soon. He will be started in weight pull as well. That will be interesting.