Ember and Cabrera have two new brothers, Joker and Q. They are both Papillons and we got them in the same week, but they come from very different backgrounds. Joker came from a breeder that was going to show him but became very ill, so she decided to find him a show home. He is going to be shown in conformation, agility, rally, and whatever else he wants to do, while Q was an owner surrender that was hit by a car and had severe head trauma. Q has come a long way and is doing great. He has a lot of fans that have followed his story, and he even has his own Facebook page.
Joker has shown in two AKC shows and one UKC show. So far he has one win with competition in UKC. We are working on free stacking and stacking on the table for the judge’s inspection. Showing a Papillon is very different than showing a GSD!
Lucy is getting along great with the new boys because she’s a Papillon snob and only likes her own kind. She’s getting along better with Ember and Cabrera, but they still intimidate her. 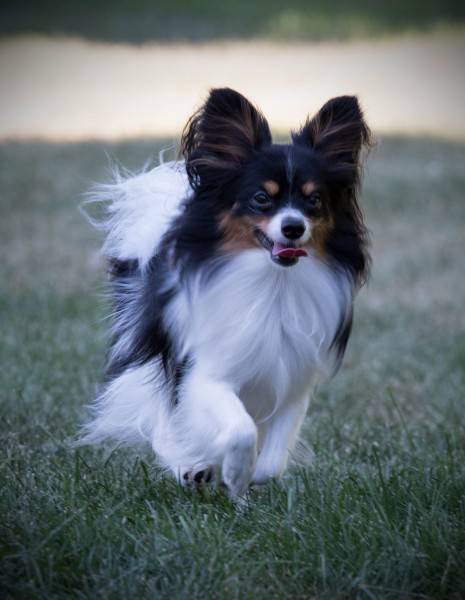 Windcrest Wild Card aka Joker. It is his first birthday today! 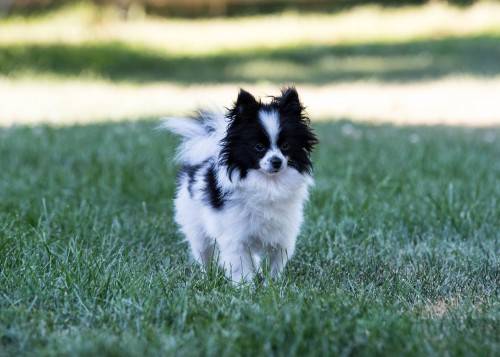 Q, several weeks after his accident 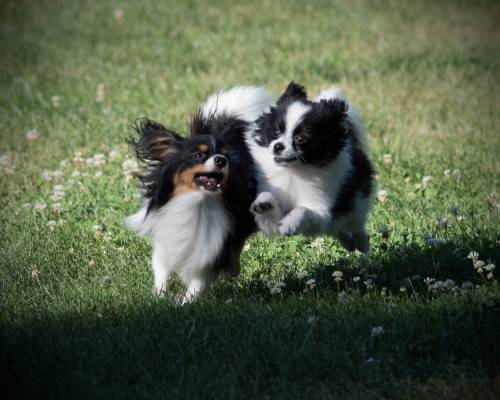 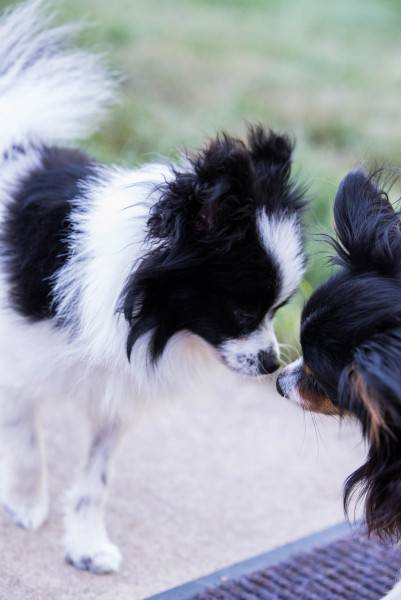 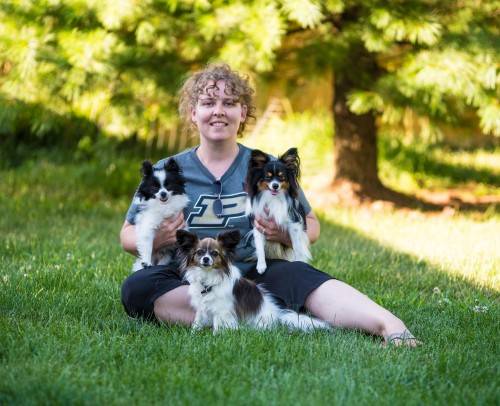 Ember can start agility again in a week.  She had sprained her Iliopsoas muscle in both hind legs and has been off any training and resting for several months.  Laser therapy and exercise has helped her and now she will hopefully be ready to start back in agility training very lightly.  I have missed training her very much. 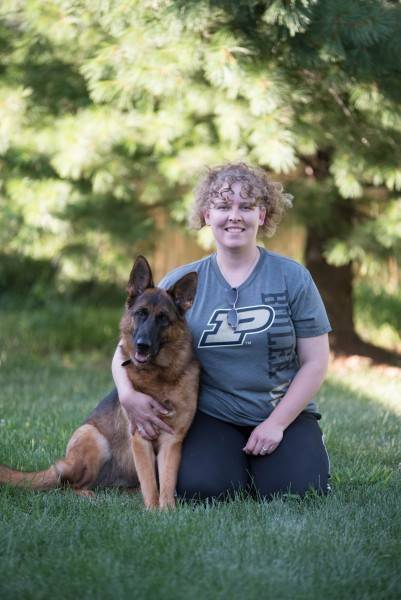 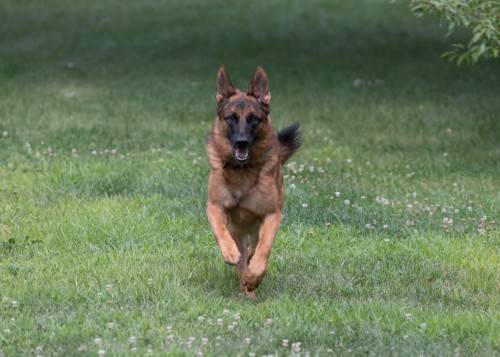 After leash walking outside for several months, she’s finally able to run 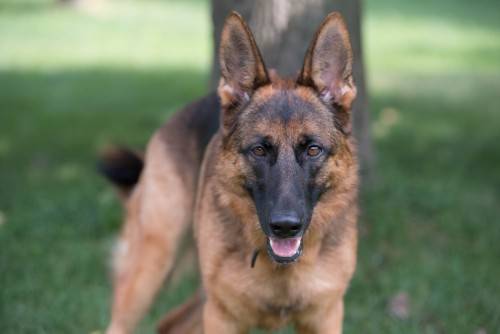 As I’m writing this,  I’m in the kitchen with the little dogs and Cabrera is dropping his ball over the baby gate so I have to throw it for him. 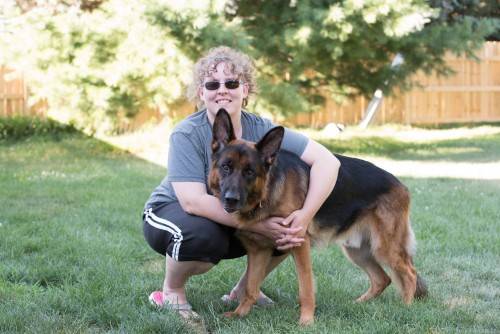 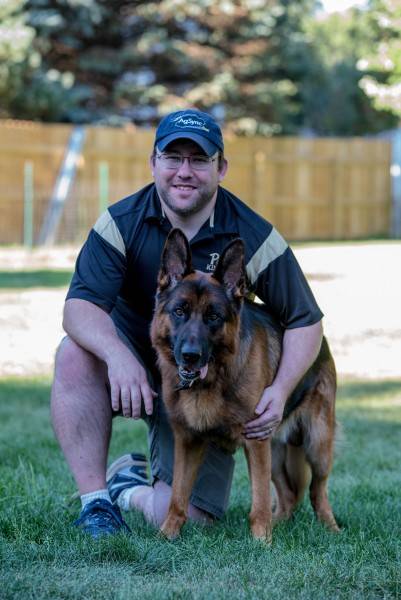 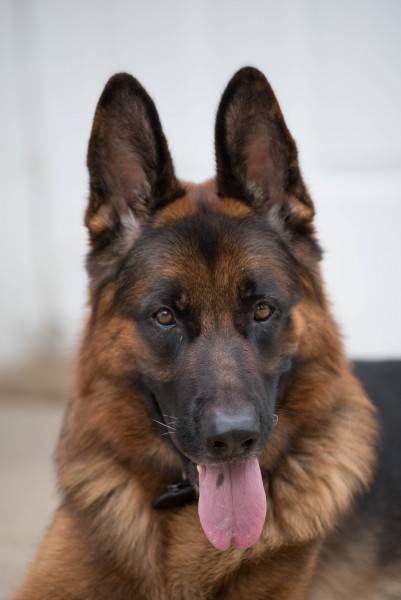 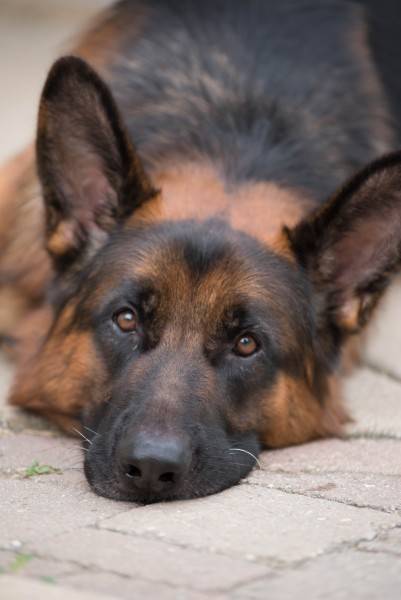 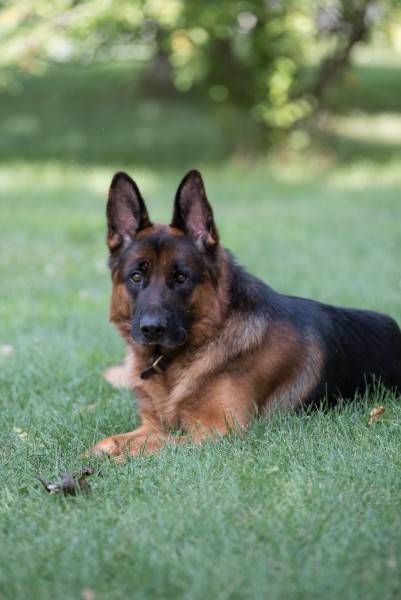 Most of these pictures were taken with our new camera, a Nikon D750.  We are still playing with it.
Share
0

Wow Jen, when you post you don’t kid around! These photos are great! Along with Lynda’s AT lab mascot Dylan, it looks like we now have 3 little papillon mascots as well. How do you find the time with 3 dogs? Especially since you have Z-Evil ones sister 🙂

It’s about time we had some serious posting on our blog – these pictures are wonderful, Jen! The little Papillon’s are too cute for words! How are Ember and Cabrera taking to them? From the pics, it looks like one big happy furry family!