Cabrera has turned into a daddy’s boy. He follows Aaron around and doesn’t come to bed until Aaron does. Here are the two of them playing and spending quality time together. 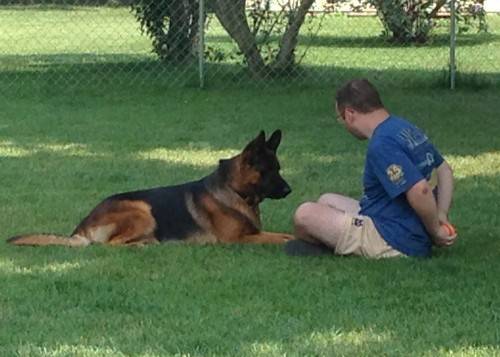 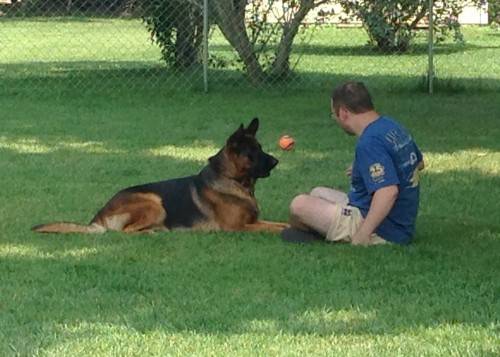 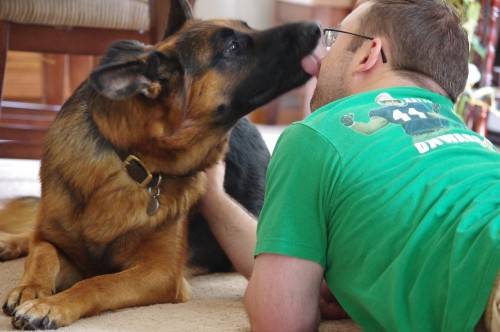 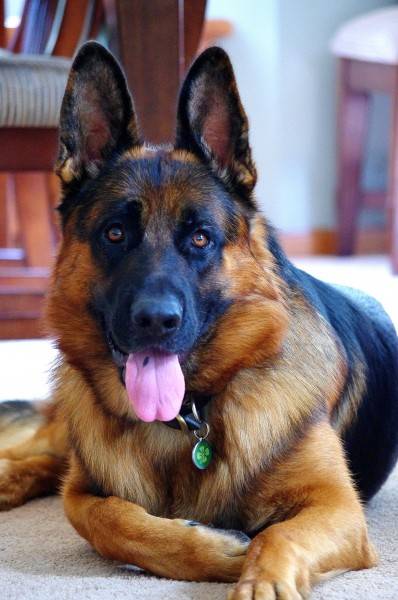 Cabrera also had some fun with my mom’s new baby goats.  He tried to herd them, although we didn’t want him to hurt them but he was very good.  We took them all for a walk down the road together.  🙂 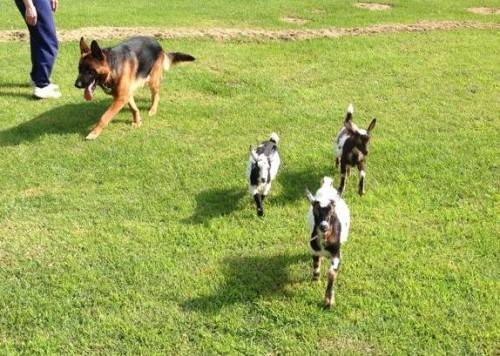 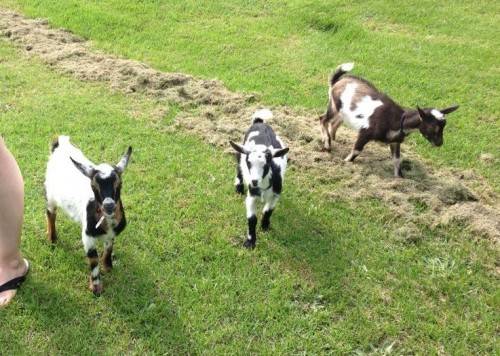 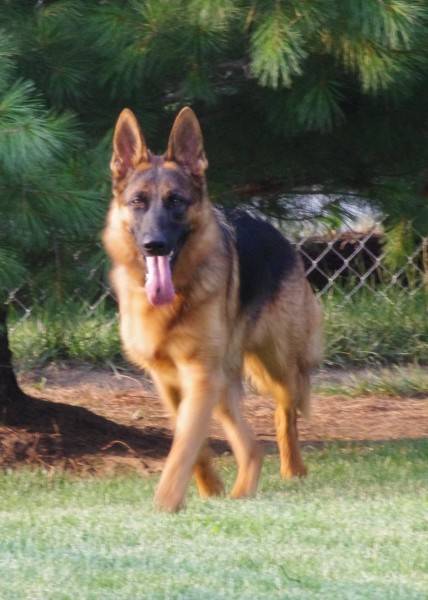 I have been working on rally and agility with Ember.  She is doing well and prefers agility.  At our last rally class, a dog was doing the agility course behind us in the middle of our rally course.  Ember turned around and stared at the dog and made it clear where she’d rather be.  I was able to work up to doing the rally courses off-leash, which is pretty good for Ember.  She stopped grabbing the rally signs by the end of our class, but didn’t manage to stop knocking one or two over with her paw when she walked by.  🙂  I have also been doing an outdoor agility course that is not fenced-in, with her off-leash and she has been staying with me, despite there being dogs on the sideline waiting their turn.  I’m very proud of how mature she has become in the past couple of months. 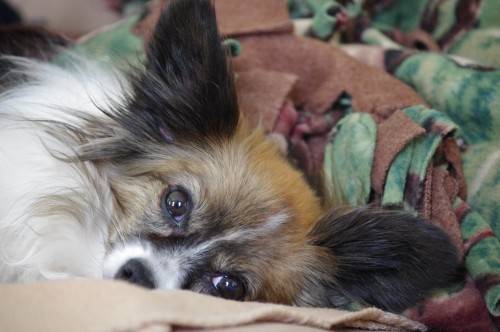 Lucy wants to know when they are leaving.

That is so cool that Cabrera and Aaron have bonded. 🙂 Cabrera looks great! So does Ember. You could start practicing herding with your goats!

Oh how cute with Cabrera. Every Dog should have his own boy!

Z-Evil one also prefers agility to rally/obedience. These girls like the action sports 🙂

Love your pictures! The goats are especially cute.

Super pictures Jennifer.
Cabrera is so handsome. Love seeing him with the goats!
Ember looks good too. Aiden agrees with her that agility is way more fun than obedience and rally!

Hmmmmmm, why does this Daddy’s Boy thing sound so very familiar? lol, it must be in the genes:-) Finn says hi to his 1/2 Brother…looking good buddy!!! Great pictures all around, and beautiful family!