It’s a small world after all

Today while conducting an investigation I was talking with a couple who had a West German Show Line German Shepherd Dog. They are from Pennsylvania and their family has a summer home in Brewster. I had actually met them and their dogs several years ago but today while talking with them they told me that they got one of their dogs, Capo, from Gayle Kirkwood at Kirchenwald Shepherds. I asked who their dog’s sire was and they said Gorbi. I told them I had a German Shepherd Dog also and that Aiden had come from Michigan, at which point they said their dog’s mother was from Michigan. When I said Aiden was from Alta-Tollhaus GSD’s they said that Capo’s mother was an Alta-Tollhaus dog…what a small world!! Capo is from the “F” litter and is a Gorbi/Kira son.

I took this picture of Capo with my I-pad. He is much better looking in person. “Capo” is a long stock coat but has recently been shaved. 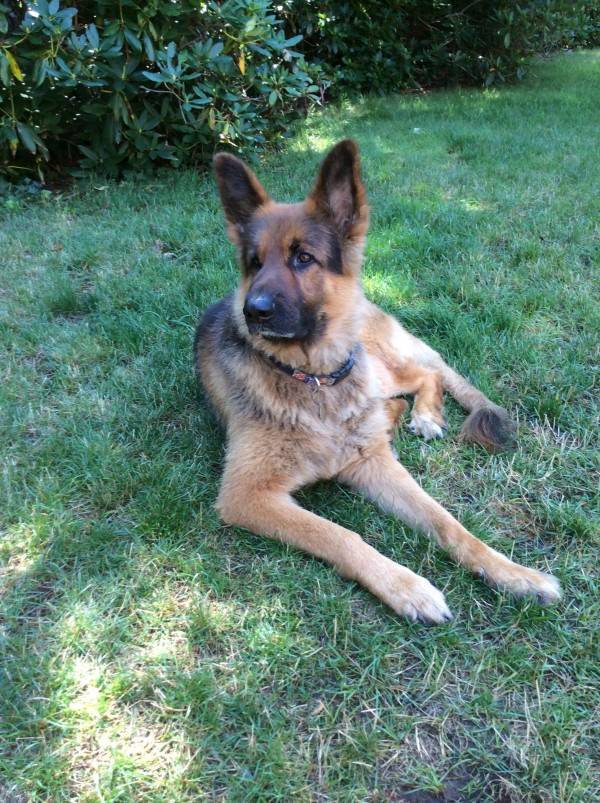 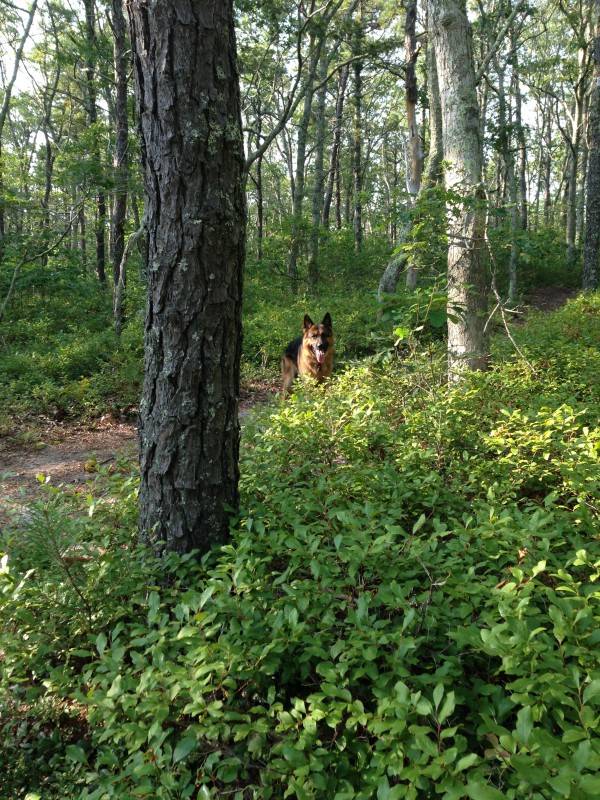 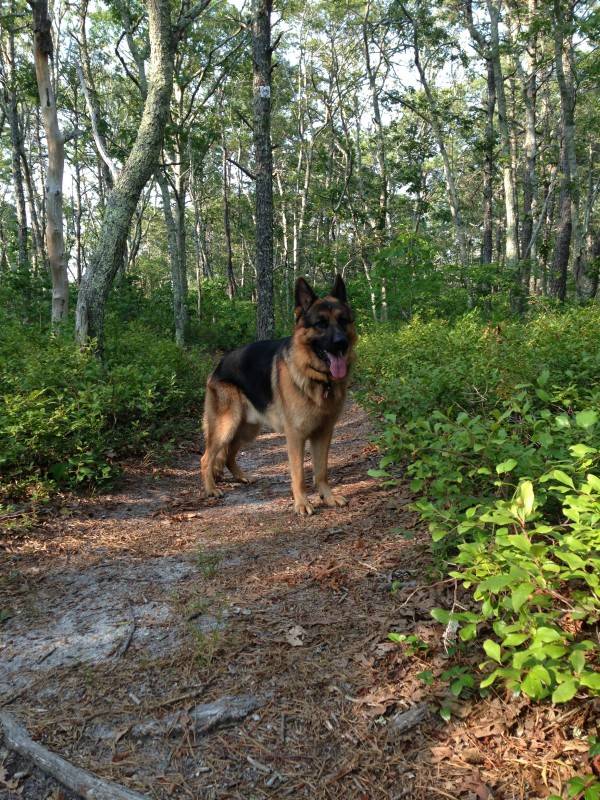 When Capo’s picture came up the first dog I thought of was Gorbi. Yep, definitely one of Gorbi’s kids.

You have relatives all over. Your right, it is a small world.

That is hilarious! First time we have seen a picture of Capo since he left here. Good job Lynda!

Aiden….. he just gets better and better with every day!

That’s pretty neat! It must be the Investigator in you, Lynda. 🙂 I love Capos’ head…bet he looks better unshaven.
Aiden looks good……but odd not seeing his black lab buddy not with him. 🙂

Dylan was with us of course but he is so black it is sometimes hard to get a good picture of him!!