Another UKC Show for Aiden

Today Aiden was entered in a United Kennel Club (UKC) conformation show in Westfield, MA. The temperatures were in the very high 90’s all day which resulted in a very low entry. 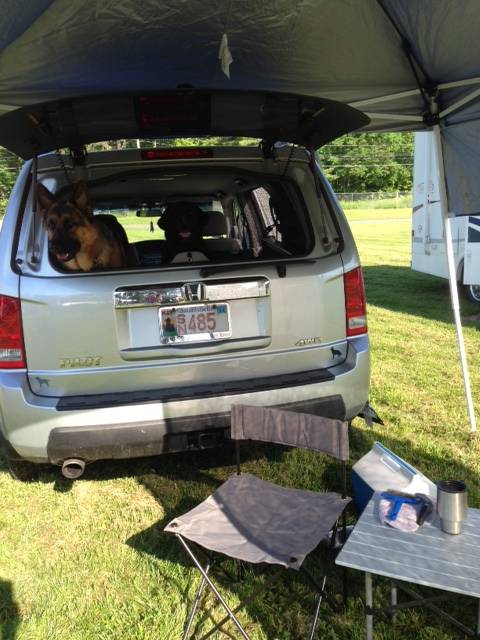 In the first show Aiden was the only male entered therefore won Best Male! There were two females entered, one sable and one black/red. The sable won Best Female and then went on to beat Aiden for Best of Breed/Best of Winners. 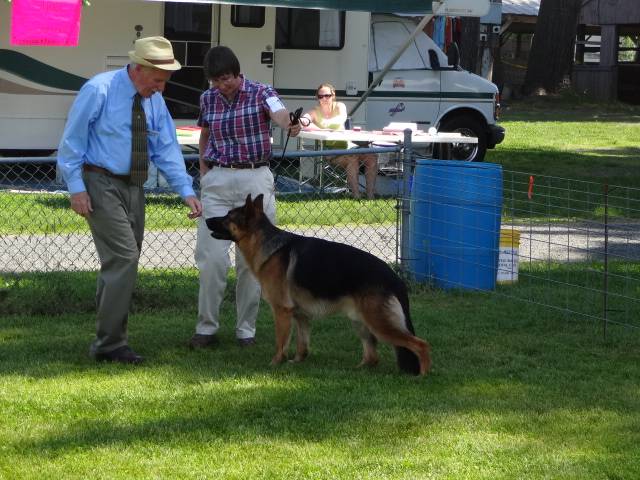 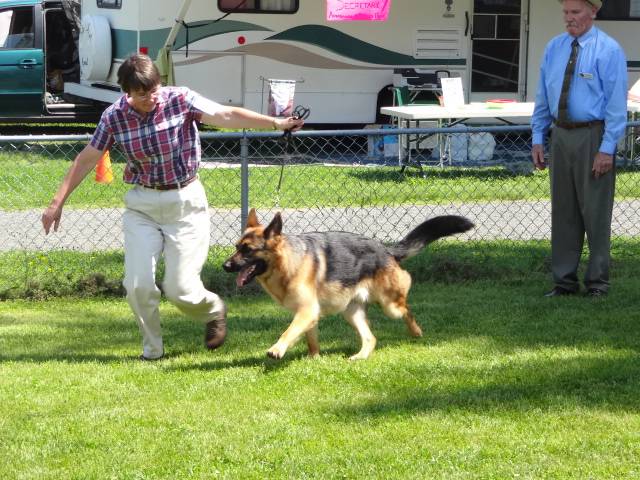 This is the dog that beat Aiden for Best of Breed 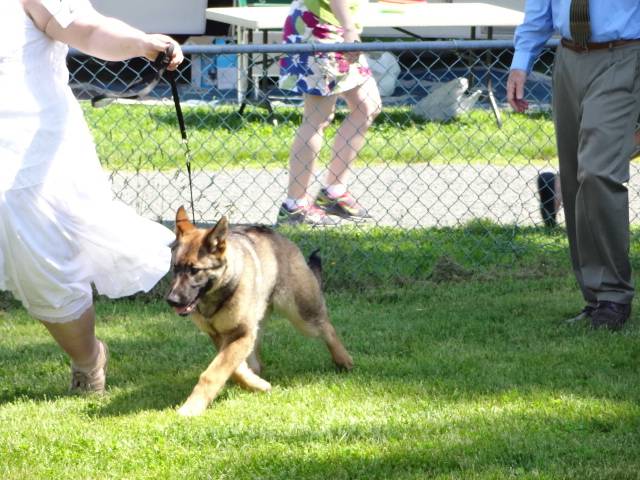 In the second show, this afternoon, Aiden was again the only male and therefore Best Male again! The same two females were also entered and this time the black/red was Best Female. Aiden beat her for Best of Breed/Best of Winners. This was Aiden’s second “win with competition”. 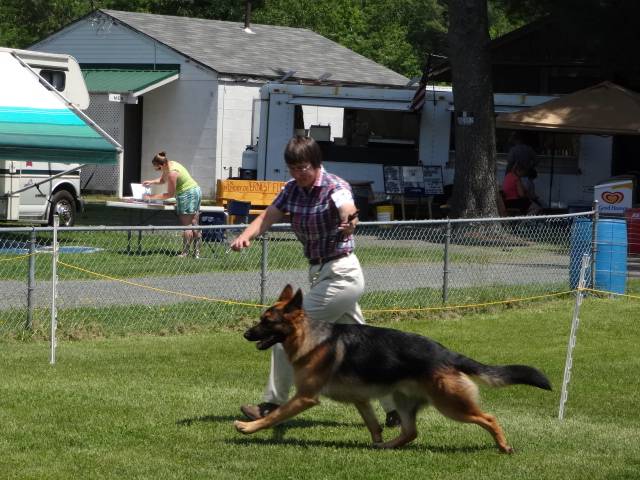 This is the female that Aiden beat 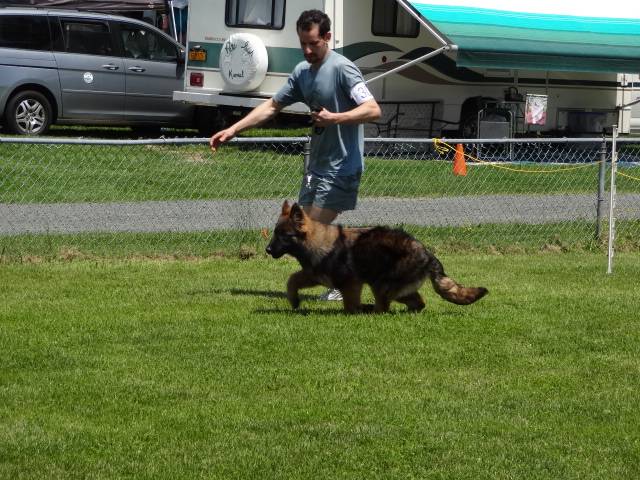 Aiden moved on to the Herding Group were he placed 4th out of 4! Sorry, no picture of the group…Jack slacked off!

Aiden with his ribbons 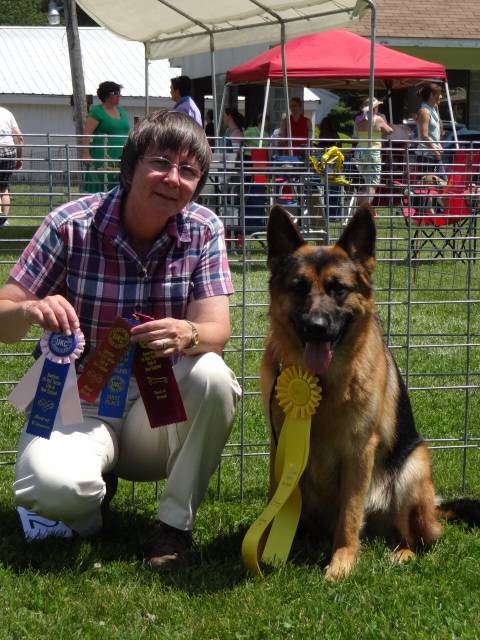 As you can see Dylan was thrilled to be here…just kidding, he had a great time with lots of treats and affection without having to do any “work.” 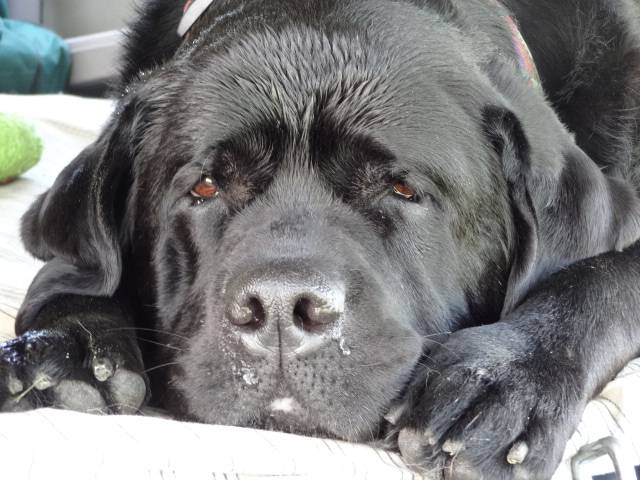 Aiden was ripped off. He for sure was the best dog there!! Congrats and Dylan is as handsome as ever.

I agree with Rita!

Congratulations on your second competition win and the group placement!!! Aiden looks marvelous, and the movement is super also.