Schumi at the bike race

Schumi had a busy Saturday this weekend; he got to go to the Ada Criterium Bike Race in Ada, Michigan.  We had a friend in one of the races and took Schumi along for some socialization.  He was able to meet lots of different types of people, old, young, male, female, lots of people on bikes and sit near the race course with people riding by on their bikes fast.  He was also able to meet a few dogs during the day.  Overall he did very well and none of the strangers that gave him attention have hands that look like Becky and mine so that is good.  It was a pain explaining to everyone that no, his ears were not “cropped” they are just taped up.  The other most popular comment was wow, look at the paws on him, he is going to be big.  He loved the attention and did very well walking through the crowds without issue.  I have attached a few pictures of Schumi and the race (I know it isn’t flowers but there are so many other photographers on this blog I thought you might enjoy some photos of the racers also). 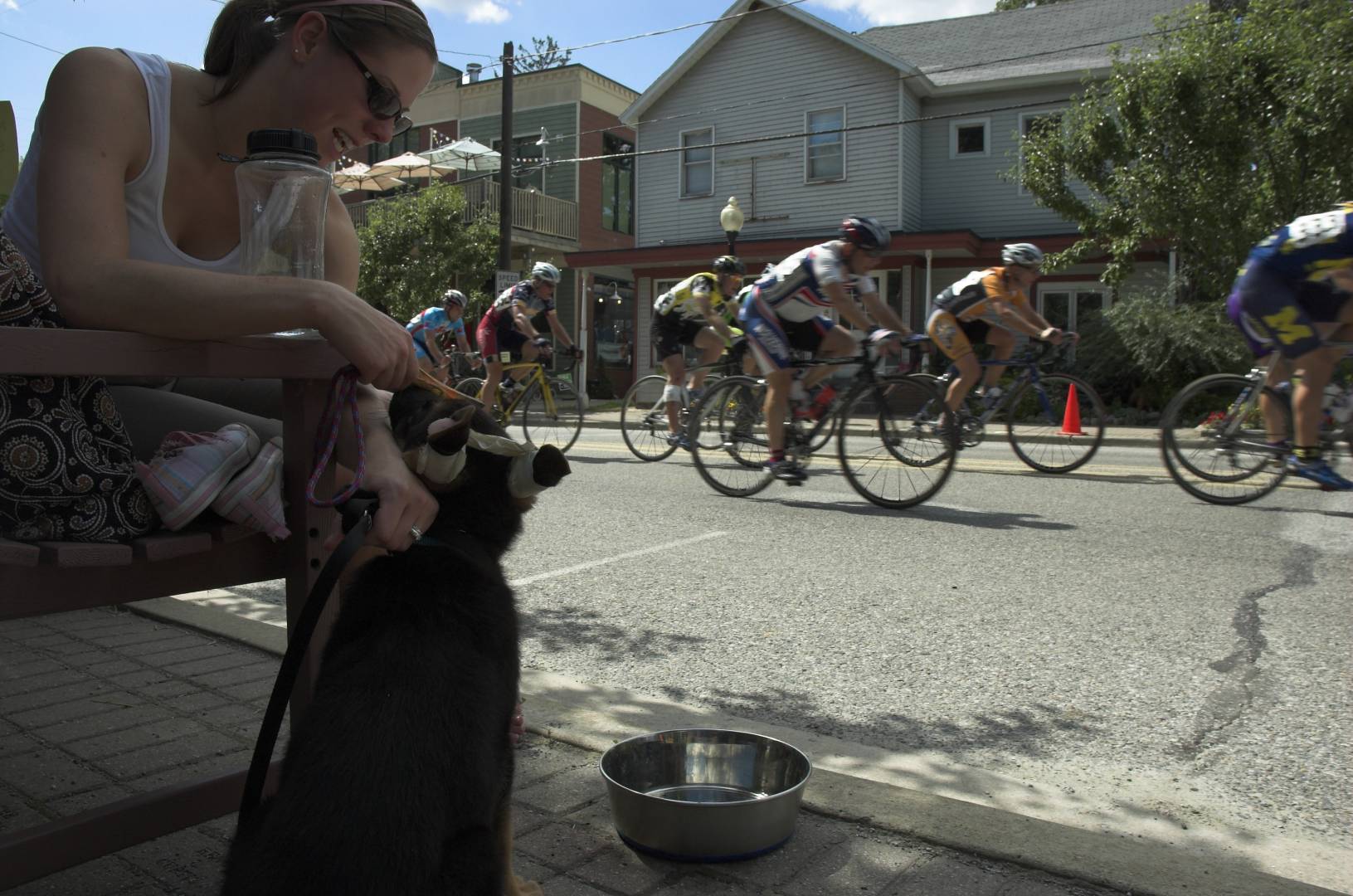 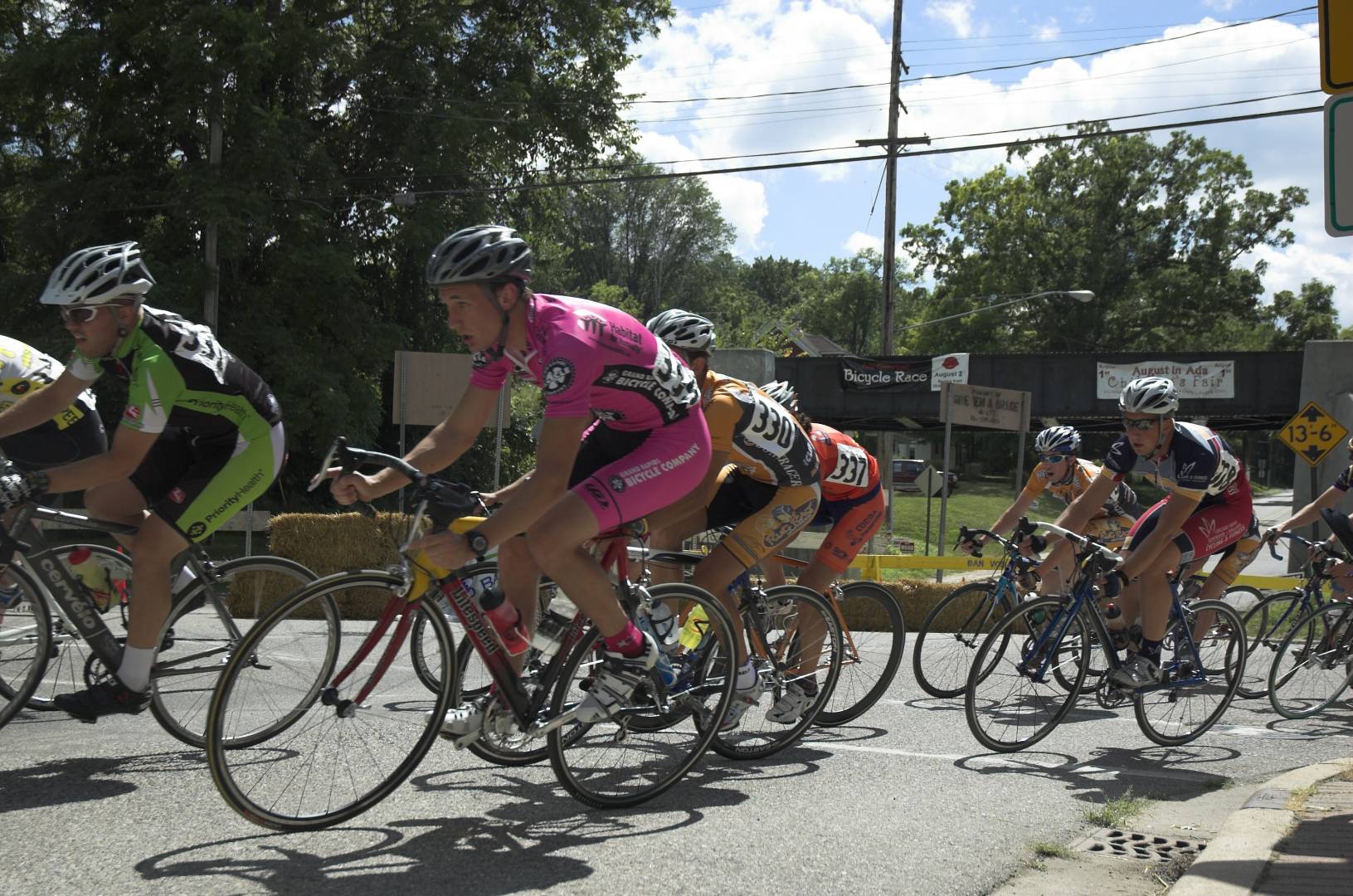 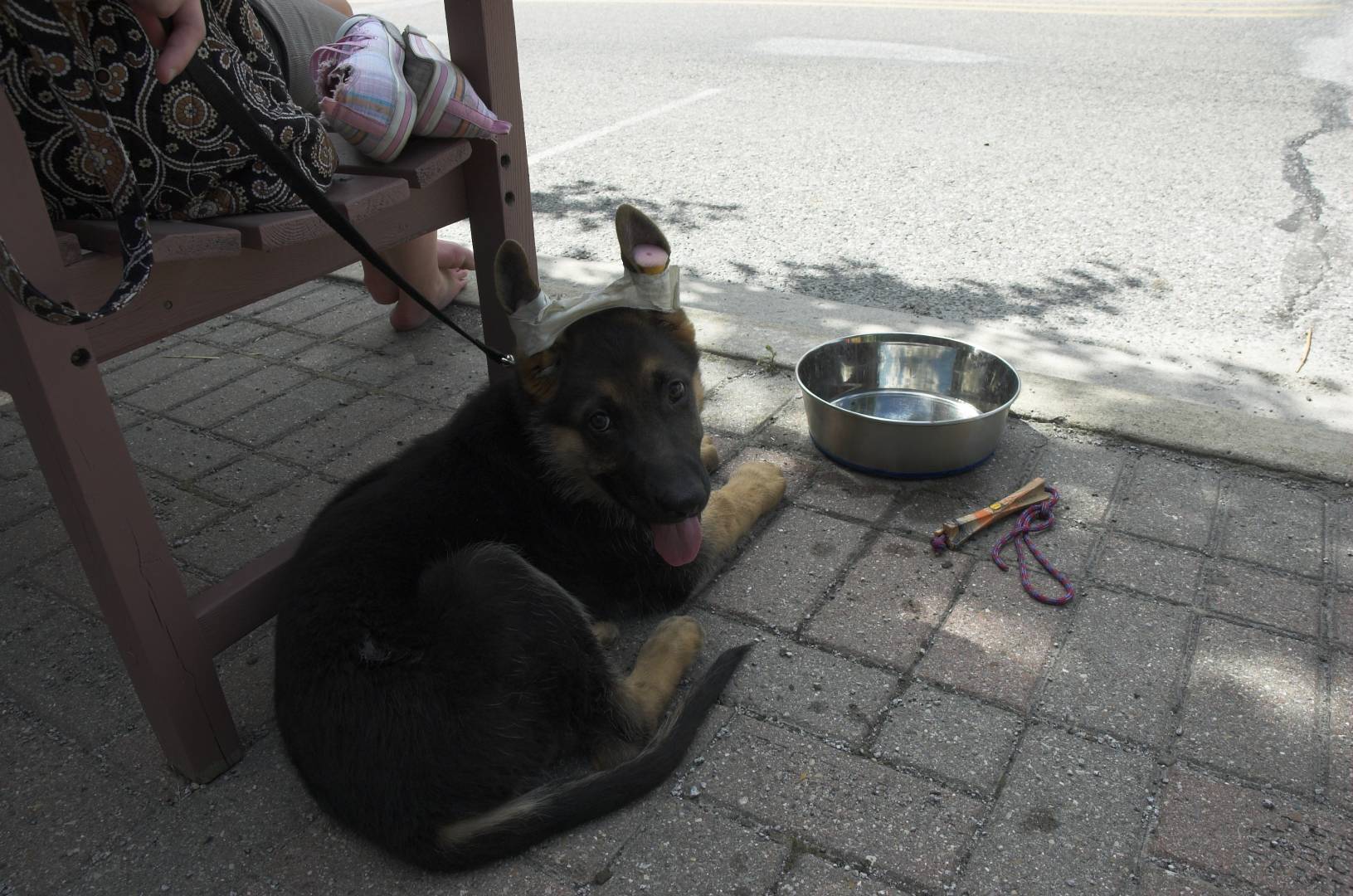 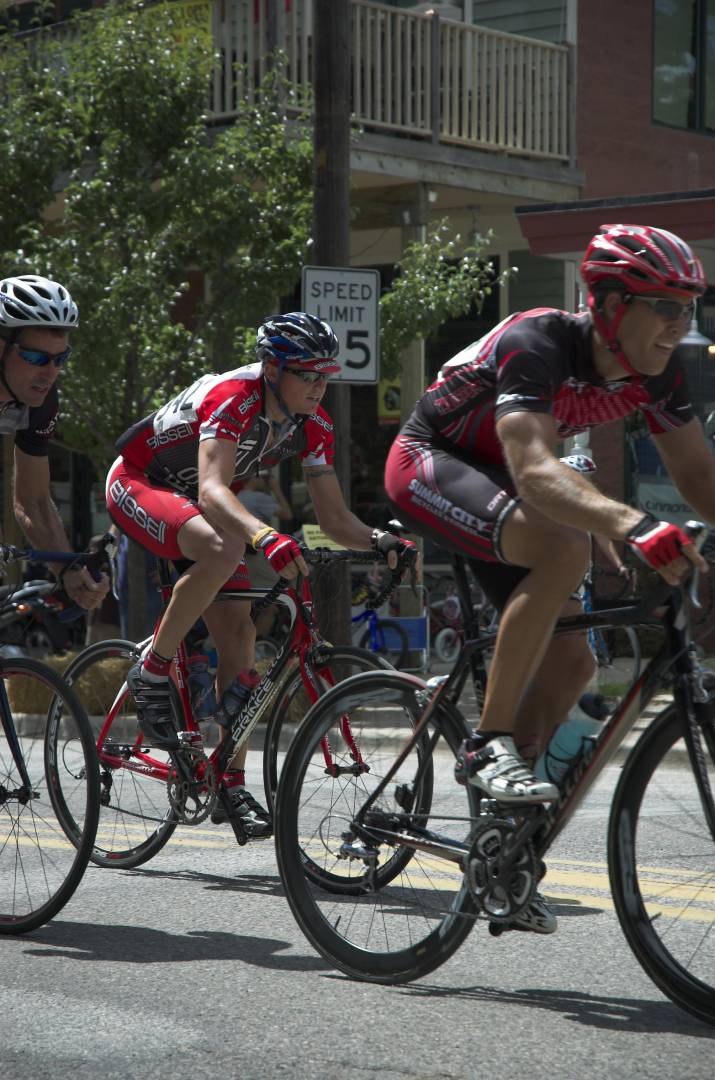 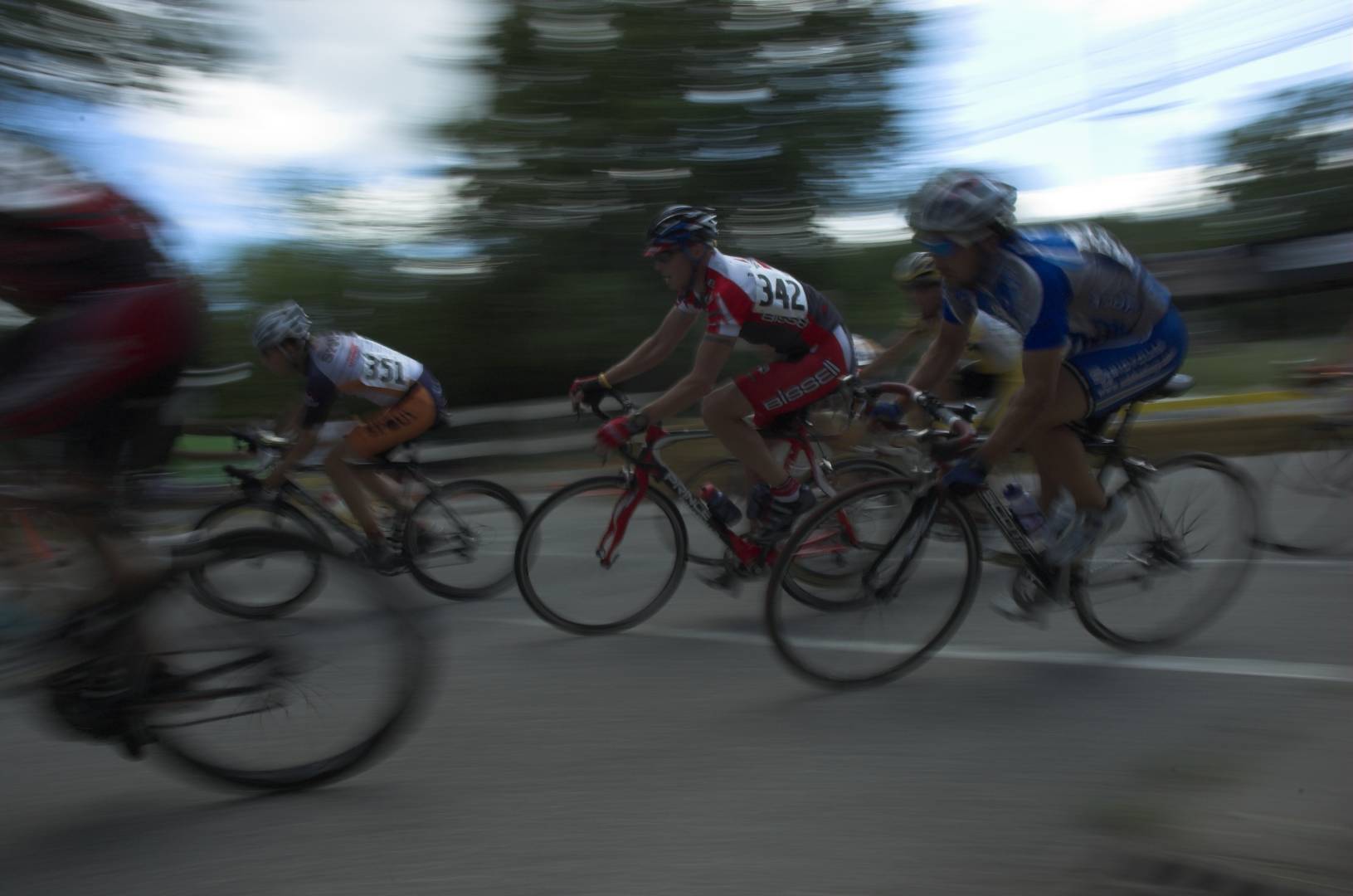 JOE! I love the pictures! Such a nice change from flowers and bugs! 🙂

Great job getting Schumi out and socializing him! I am glad to see you brought a tug toy with, getting your dog to play anywhere-anytime is important as it is a precursor to their ability to work anytime-anywhere.

It was a pain explaining to everyone that no, his ears were not “cropped” they are just taped up.

I don’t know why people think that, but they always do.

Keep the pictures and posts coming!