This past weekend Aiden was entered in the Yankee Weimaraner Club Agility Trial in Westborough, MA. We left the Cape on Friday afternoon to meet Mario for Connor’s IPO training. It’s hard to believe it is mid April as our weather continues to be cold and rainy. Despite the weather Connor seems to enjoy the training. (On Sunday we drove home from the agility trial in a snow storm!) 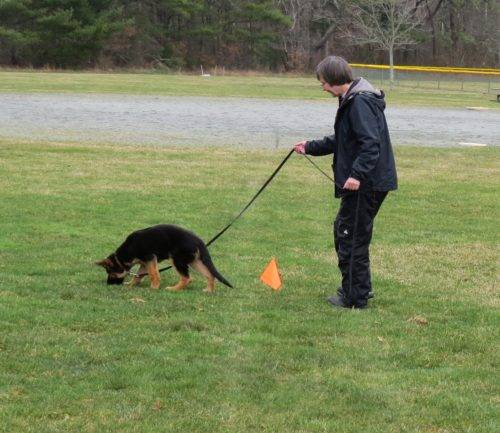 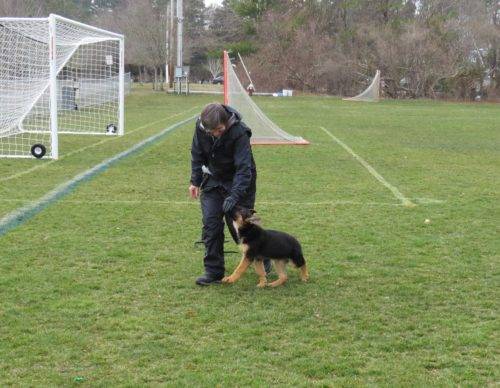 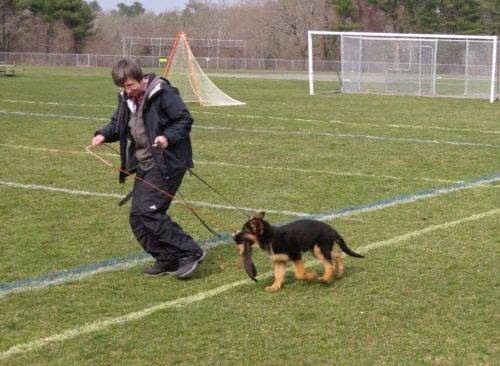 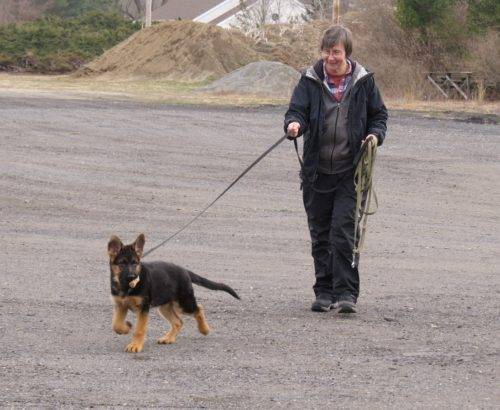 We spent the night at the Red Roof Inn. This was Connor’s second time in a motel and he was very good. 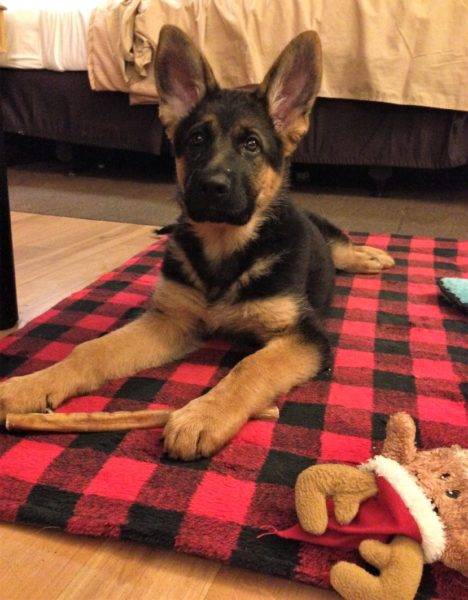 On Saturday the first class of the day was Masters FAST preferred. Aiden was having a good run but did not get the bonus. It was a tough bonus where the dog went through a tunnel, out to a jump and then had to turn back to the A-Frame at a good distance, with a jump on the handler’s line, therefore the handler had to stay behind the jump. A lot of dogs came over the incorrect jump to the handler. Aiden stayed out and tried to understand what I was telling him. He spun in front of the A-Frame and then did it correctly but the judge called him for the refusal.

The next class was Masters JWW pref. Aiden had a couple of refusals and a back jump  and did not qualify.

The last class of the day was Masters Standard Preferred.  Aiden had a good run but going from the seesaw to the poles he had to take the panel jump at an angle and he knocked the top bar down.

In-between runs we took Aiden and Connor for little walks and brought Connor into the building for short periods of time. Connor got to see many different types of dogs and meet a lot of new people.

Connor making himself at home in Aiden’s crate! 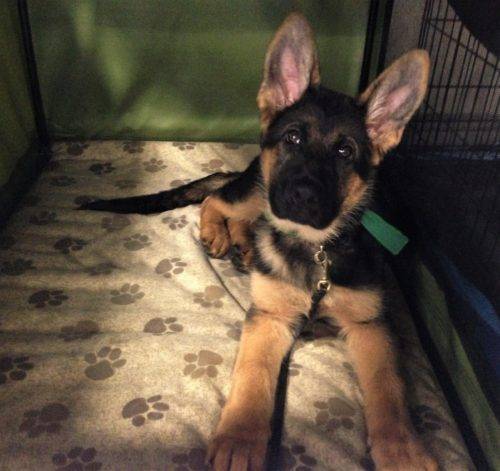 …and making himself comfortable to watch the trial! 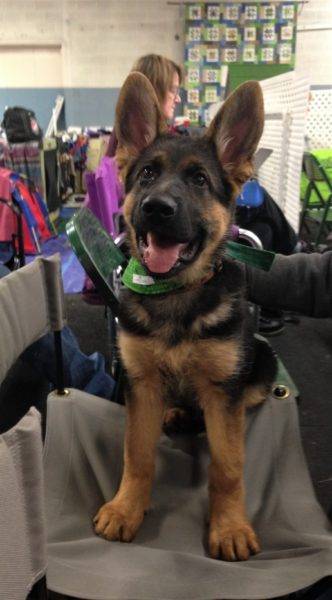 Checking out the measuring table….”Am I big enough to do agility?'”     “No, not for a long while yet Connor!” 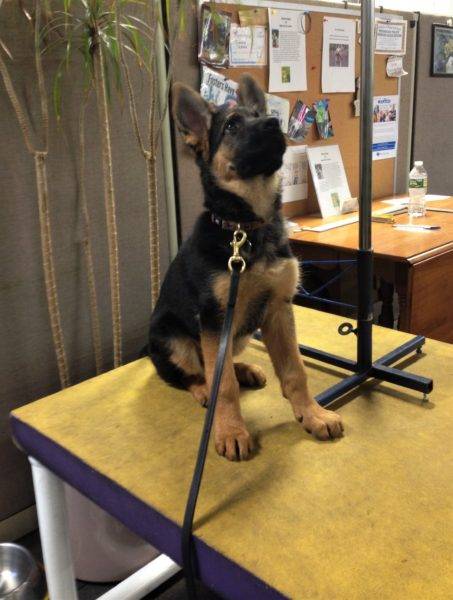 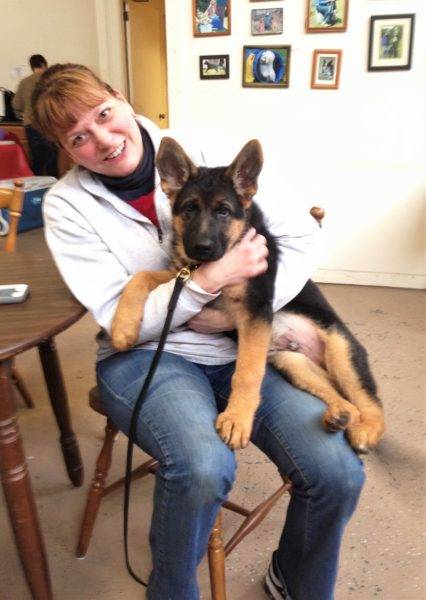 On Sunday the first class of the day was Time to Beat. Unfortunately, Aiden knocked the very first bar but continued on with a good run but of-course did not qualify.

Next up was Masters JWW Preferred. Aiden had a great run. He qualified with 1st place and earned 16 PACH points.

Finally, it was Masters Standard Preferred. Coming off the dog walk there was a severe turn to the tunnel under the dog walk. Aiden did not wait for me and jumped off before he touched the yellow contact zone. There were a lot of tricky spots on the course that resulted in some yelling but Aiden was clean the rest of the course. Unfortunately no Double Q.

Aiden only qualified in 1 out of 6 runs this weekend but we had a good time and Aiden ALWAYS enjoys himself. 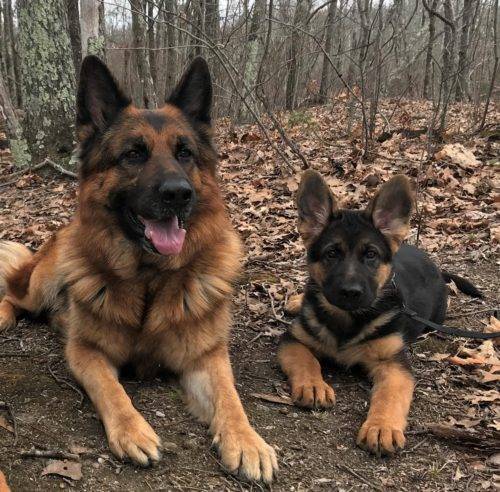 Love all the pictures — but especially that father and son one! Adorable!

Thank you. They are cute together!