On Monday November 20th, before heading out to Springfield, MA for the annual Thanksgiving Cluster Agility Trial (AKA The Biggest Show on Dirt) we went to Rochester, New York.

We have not had any snow on the Cape yet this season so Aiden was thrilled to be able to play in a little bit of snow. 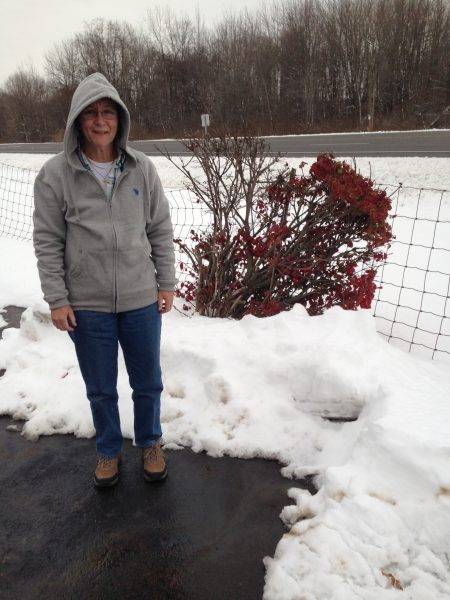 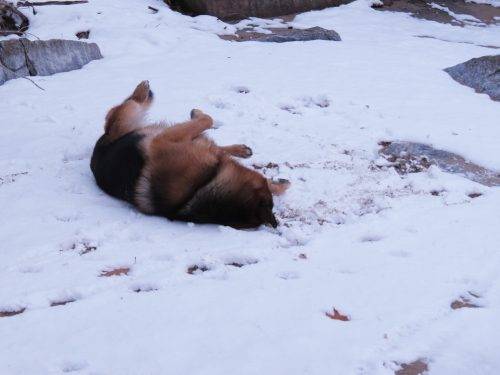 On the way to Lake Ontario we saw some deer in Durand Eastman Park.

At Lake Ontario Aiden was able to run and splash in the lake. 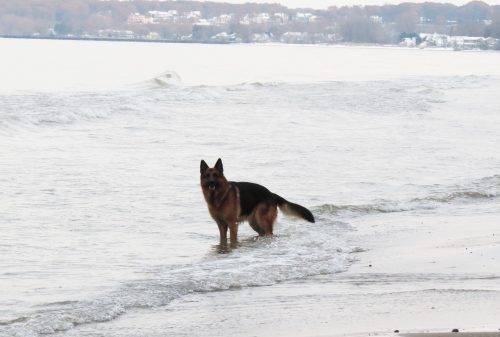 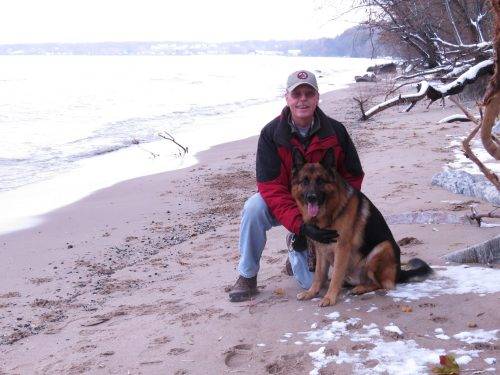 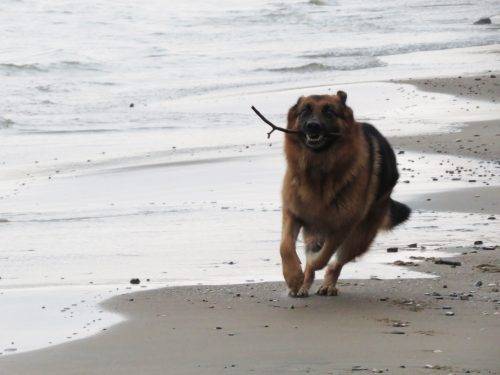 The next day was a lovely, warm day so we took a walk along the Erie Canal. 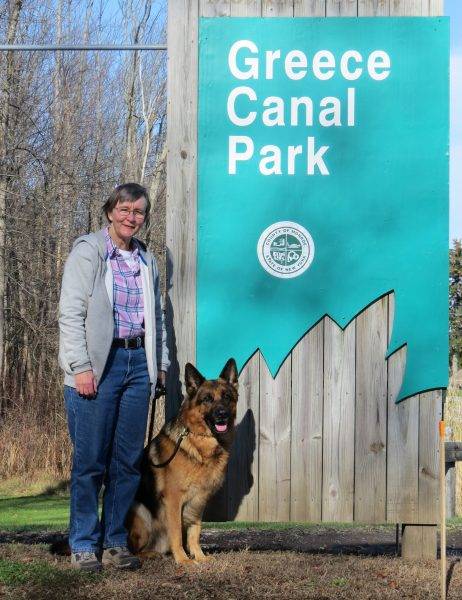 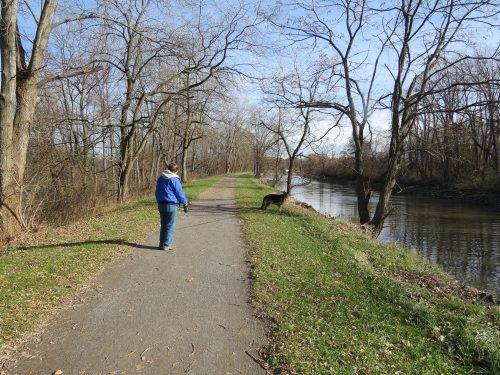 That evening we met Julie and Carl for dinner. It was great to catch up with Julie and meet Carl. 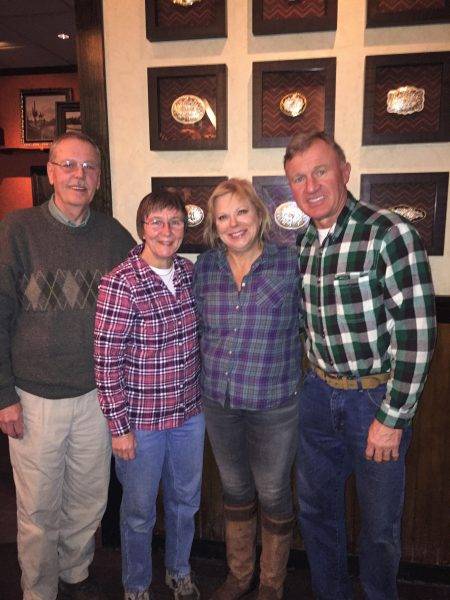 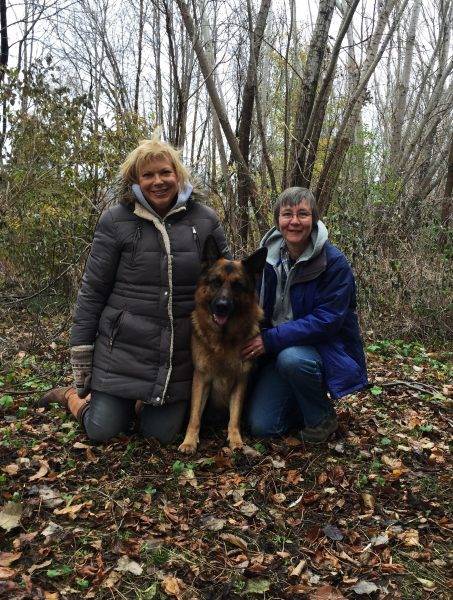 On Wednesday we drove to Springfield, MA. We spent Thanksgiving Day relaxing and taking a nice walk in Robinson State Park before heading to the Eastern States Expo Center to set up Aiden’s crate for the agility trial. We then had Thanksgiving dinner at the Storrowton Tavern, a historic tavern set in a circa-1789 building. 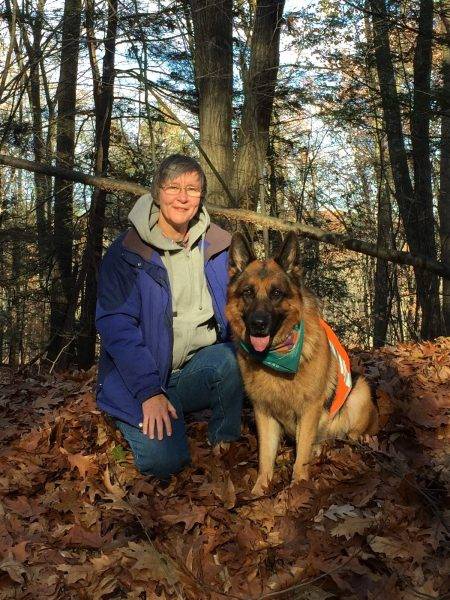 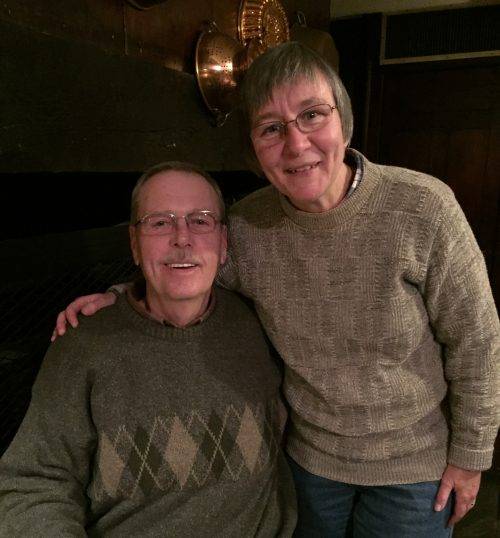 Friday was the first day of the Thanksgiving Cluster Agility Trial. It was a long but fun day.

Aiden’s first class was Time to Beat Preferred. He put his nose in an off-course tunnel and therefore did not qualify but otherwise had a good run.

The next class was a very difficult Premier Standard Preferred course. Aiden knocked the panel jump and then ran the rest of the course clean.

Next up was Premier JWW Preferred. We got off to a bad start but then had a good run including getting tricky tunnel and weave pole entrances.

The last class of the day was Masters JWW Preferred. Aiden qualified in 2nd place and earned 23 PACH points AND a DOUBLE Q!! 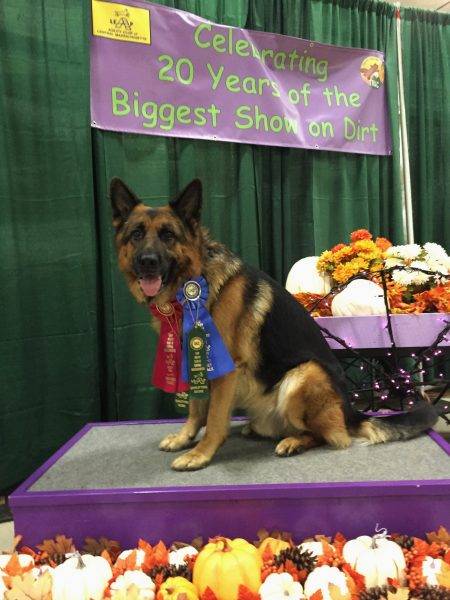 Saturday was our second and last day at the trial. Aiden had another good day.

The first class was Premier Standard Preferred. Due to Aiden’s early morning enthusiasm we had a couple of minor mistakes and did not qualify.

In Masters Standard Preferred Aiden had a clean run and qualified in 1st place and earned 33 more PACH points.

In Premier JWW Pref. Aiden again had a clean run and qualified in 1st place.

In Masters JWW Preferred I did not get a cross in where I wanted to and Aiden NEARLY passed the plane of a jump BUT he didn’t. I was able to “save it” and got him directed to the jump without him spinning around and therefore not getting faulted. The crowd went wild on the “save” and as Aiden was over the next jump someone yelled “Go Lynda”. I think Aiden possibly reacted causing the bar to fall! Such a shame as it was a good run. Oh well no double Q.

Our last class was T2B Preferred. Aiden had a nice run, he set the “Time to Beat” at 29.69 seconds and thus earned 1st place and 10 points. 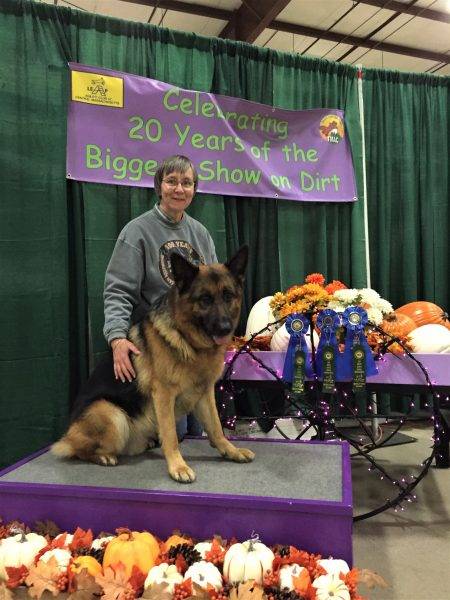 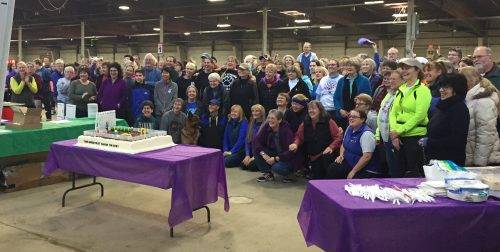 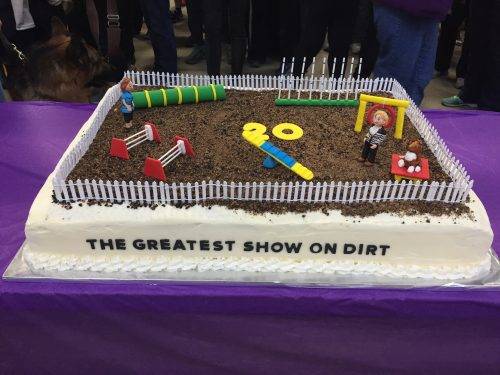 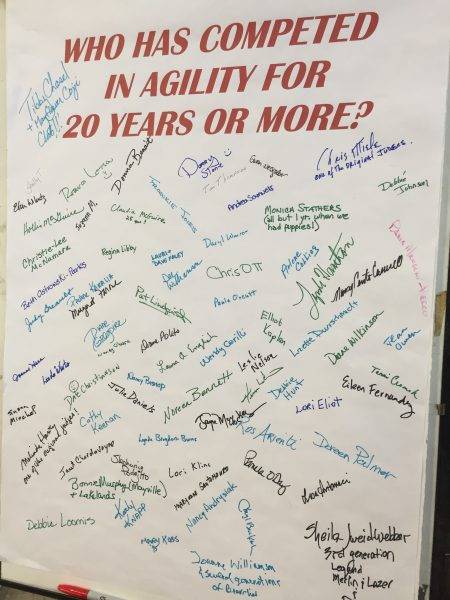 Aiden with his five qualifying ribbons 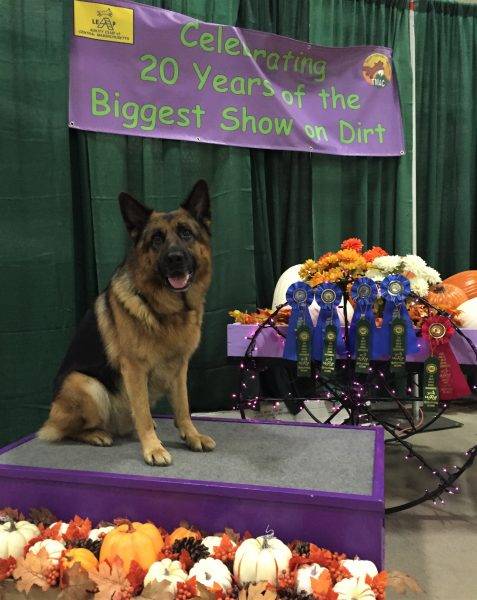