Libby and Ziva’s trip to the GSDCA Nationals – Getting there

On the way to the nationals, where Ziva was to receive her Performance Award of Merit (PAM), we started with 2 detours, 1 planned, 1 not planned.  Ziva was able to get into a VST (variable surface tracking) test in Illinois, so we made a change in our plans and missed the first 2 days of agility.  Tracking tests are decided by a lottery, so when you get the chance you take it.

Before I got 2 miles down the road my car broke down 🙁  Fortunately we were able to unload and put everything into my husbands vehicle and we were on our way. 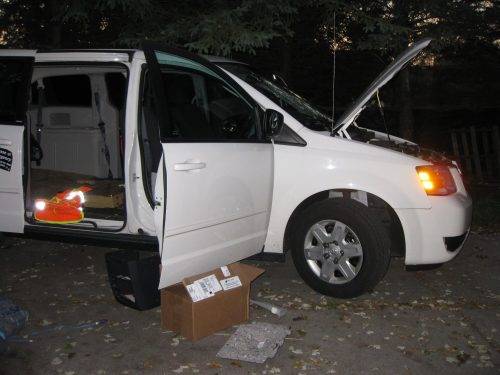 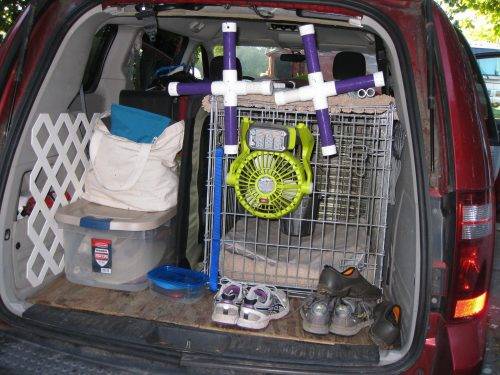 Libby taking the welcome center in PA at it’s word. I think she was waiting to be served. 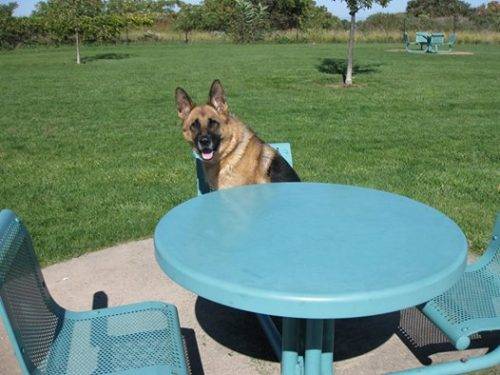 First stop was Ohio on the way to Illinois.  Not quite sure where they think I am supposed to sleep since they have OBVIOUSLY claimed the bed. 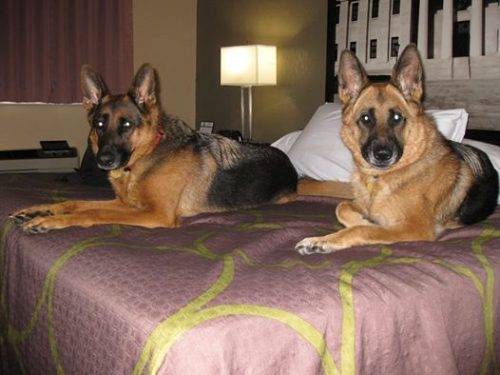 Finally made it to Lincolnshire, IL for the test.  They seem to like the accommodations.  Libby stayed at the hotel while poor Ziva had to go to work (I think she ordered room service, but she’s not talking). 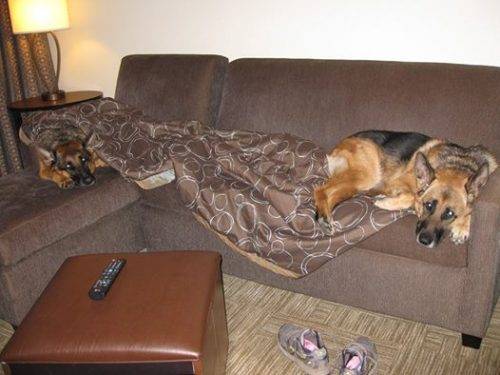 We drew track # 6 of 8.  Filming of the tests is not allowed.  She went to the start and she quickly determined which way the track went and did the 1st 600 or so yards without a hitch.  She had a perfect moment of truth turn in the parking lot, then lost the track in a big gust of swirling wind.  She came back over the track and indicated she thought she knew where it was, but did not have the confidence to commit.  At one point during her search I looked up and could see the final article ahead, we were a about 100 feet from the last article!  She started to stress about making a decision, so I watered her, gave her some encouragement and tried restarting her.  She went a few yards more, indicating the track, but would not commit that she knew where the track went.  Her stress was ramping up, so I called the test.  It was not worth pushing her and ruining her love tracking when she was showing me she felt over-faced.   We were so close,  I could taste the final article and see the CT title in front of her official name.  The track-layer was great-she had some goodies on her and she re-walked the last 50 feet of the track, laying down rewards.  I restarted her and she easily went to the final article, with plenty of encouragement and when she indicated the article we had a party, so it ended on a very positive note for Ziva.  I was very pleased with her, she worked her little nose off for me.  There were 2 passes of 8 dogs and she was the only dog other than the ones that passed that made it beyond the start line to the track.  We will train on some hard surface challenges to build her confidence and hope the tracking Gods smile on us at our next test.

After the test we stopped at Half Day Park for a nice relaxing hike. 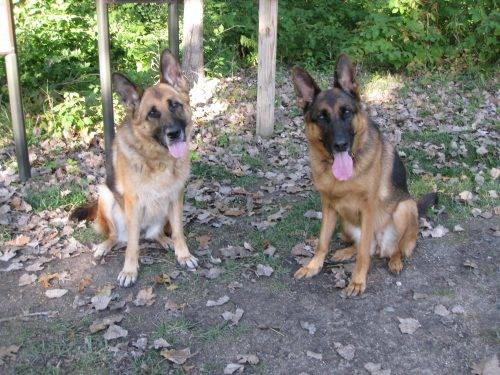 Now were are ready to be on our way! 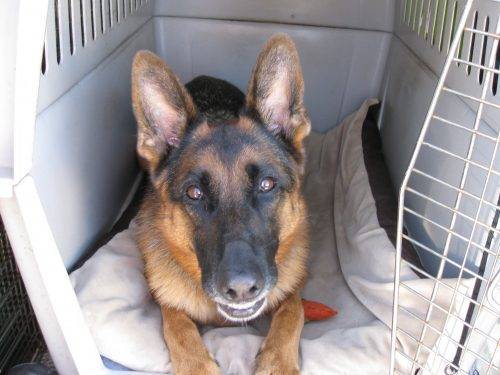 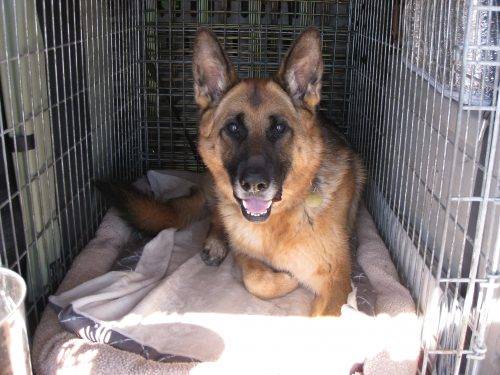 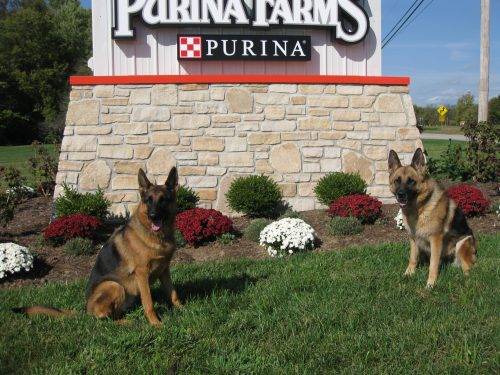 I swore I commented on this road trip right after you posted – yet there are no comments here?

Nope, no comments, nothing from anyone til now 🙂