Today was the second and last day of agility at the National.

Aiden’s first class was Masters Jumpers with Weaves. He qualified with 2nd place. 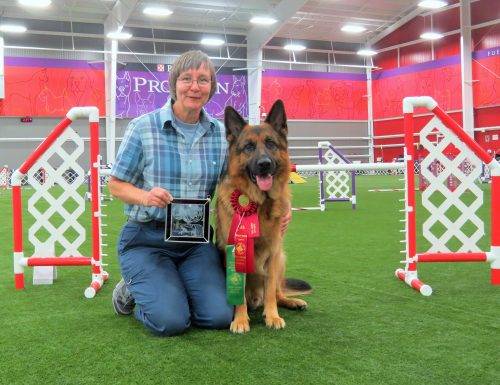 Aiden’s next class was Masters Standard Agility. We were having a great run until he misjudged the tire and crashed through it causing it to split open which is the same as knocking a bar. He also knocked one bar.

His third and final class was Time to Beat. Again he was having a good run but he ran by a none-winged jump, which was not faulted, but when I resent him he did not set up properly and knocked the bar.

It was so much fun to be at an agility trial with all GSD’s. Great people, great dogs.

After the trial I had the opportunity to go to the Gateway Arch. Jack and I had seen it from the Illinois side of the Mississippi River on Saturday. Today I was able to go to the top of the Arch and look down on St. Louis and the Mississippi River. This is the nation’s tallest monument and celebrates Thomas Jefferson and St. Louis’ role in the westward expansion of the United States. 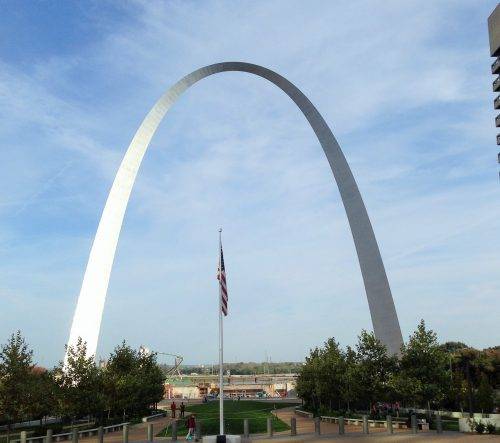 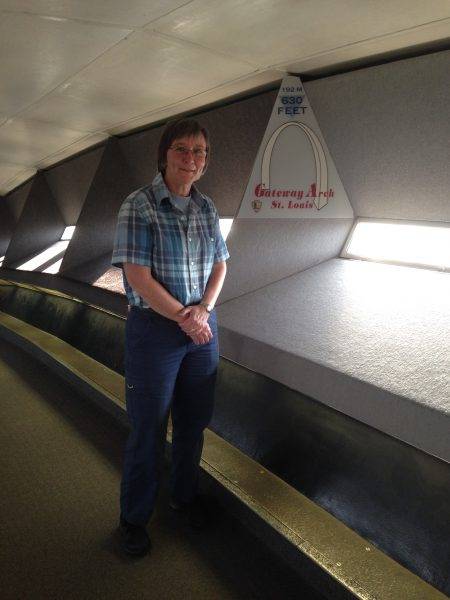 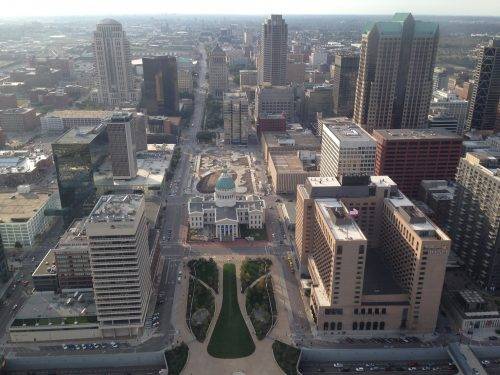 This is so cool! Good job Aiden! What an awesome trip