Well, another day of NQ’s for goofy Aiden! Being outdoors, being only two years old and feeling his oats all seemed to come together at this trial and Aiden was doing things he does not normally do! He would not stay on the start line and was not consistent with his contacts. However his weaves pole entries were super today. We have lots of things to work on now that the trial is over.

In Excellent Standard Preferred Aiden had a good run on a hard course. I’m not sure he got the A-Frame contact but the judge did not fault him for that. He was fabulous in the weaves. Unfortunately he knocked a jump before a hard entry to a tunnel (many dogs knocked the same jump). He also knocked the last jump.

In Open FAST Preferred he was “out of his mind”! He did not stay on the start line at all and took off doing his own course. This is not a good thing but not a problem in FAST. He was racking up the points, however when I sent him to the bonus he did the tunnel but did not go out to the far jump that he was supposed to take so did not qualify.

In Open Jumpers Preferred, about half way through the course, Aiden slipped and fell to the ground. I was about to stop running but he got up and cleared the jump in front of him from a near standstill. He seemed fine so we continued on. It was not a pretty run as Aiden is so fast and I was not in the right position to make my crosses but he had a clean run until the very last jump which unfortunately came down causing him not to qualify.

Two years ago tomorrow we were blessed to have this “LITTLE DIVIL” come into our lives. Thank you Julie. 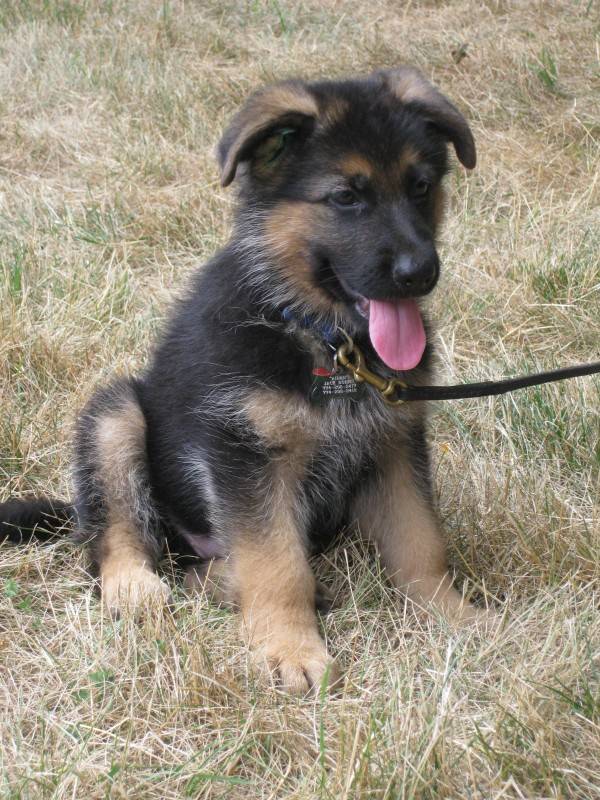 You are welcome Jack and Lynda…but I must say Thank you to YOU. Thank you for the great home you gave the little Divil and bringing the very best out of him! I am so proud of Team Aiden!