Today Dylan was entered in the Collie Club of New England Agility Trial. The trial is held in an indoor sports complex. It is an air-conditioned facility with artificial turf. Dylan has not competed in agility since Thanksgiving because of his health issues and everything we have been through over the last few months.

We decided not to enter Dylan in the trial on Saturday. However we went there on Saturday to give us the opportunity to meet with people that we have not seen in a few months and to introduce them to Aiden. It was a highly emotional time filled with memories and we were moved by the support and encouragement that our friends and fellow competitors showed us by welcoming Aiden. Saturday was also a great opportunity to introduce Aiden to the noise and chaos of an agility trial without having any pressure on us to get Dylan ready for an agility run. Aiden handled all of these new experiences as if he had been going to agility trials all his life. His tail never stopped wagging and he was sure everyone was there just to see him. He was able to socialize with dogs as large Briards and ones as small as Chihuahuas! There was a 5 month old Border Collie puppy that he was able to play with a couple of times over the weekend.

We spent the night at Motel 6 and again Aiden behaved like a seasoned traveler. We got up early today and went to the trial.

Dylan was entered in  Preferred Excellent B FAST. He had a great run and qualified with a 1st place.

His next run was Preferred Excellent B Standard. He was having a good run. The AKC allows dogs to stand on the table instead of requiring a sit or down. Dylan was always slow going into a sit or down so I let him just stand and told him to stay. As the judge pronounced the “G” in “Go” Dylan went, and that is a fault, resulting in a Non Qualification in Excellent.

The last run of the day was  Preferred Excellent Jumpers with Weaves. Dylan was having another good round but chose to go into the wrong end of the tunnel despite my pleading with him to come to the correct side! Oh well, another NQ!!

We had good weekend and it was nice to see how happy Dylan was. Despite the fact that he has had very little agility training for almost a year he was pretty darn good!

The true purpose of this weekend was for Aiden to socialize and experience the atmosphere of an agility trial and for all of us to just have fun. Mission accomplished. 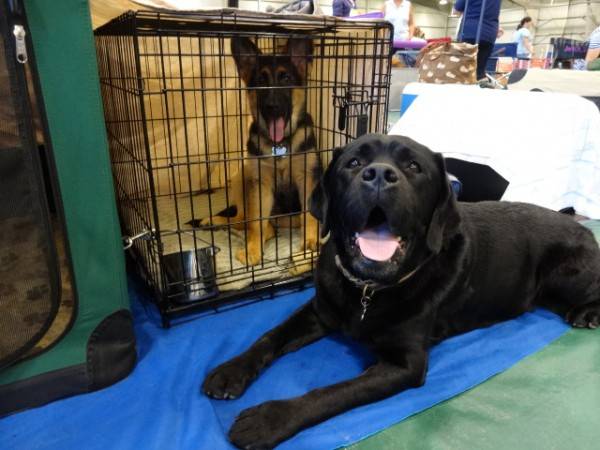 Does this look comfortable to you? 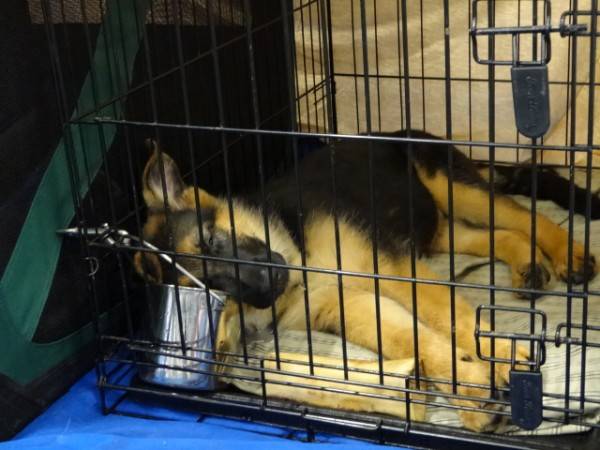 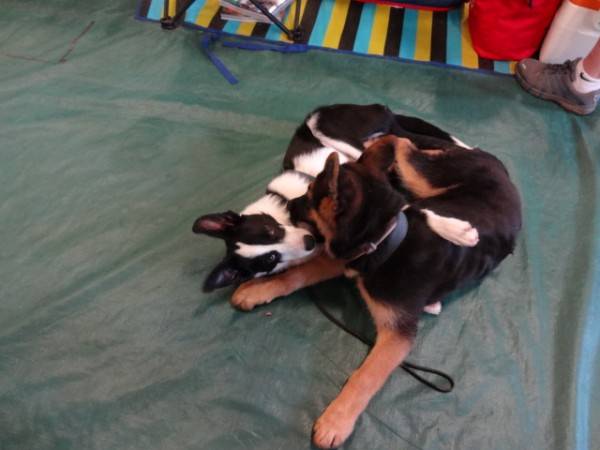 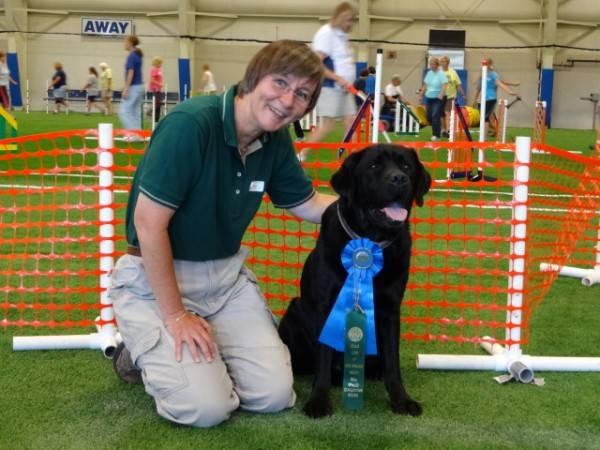 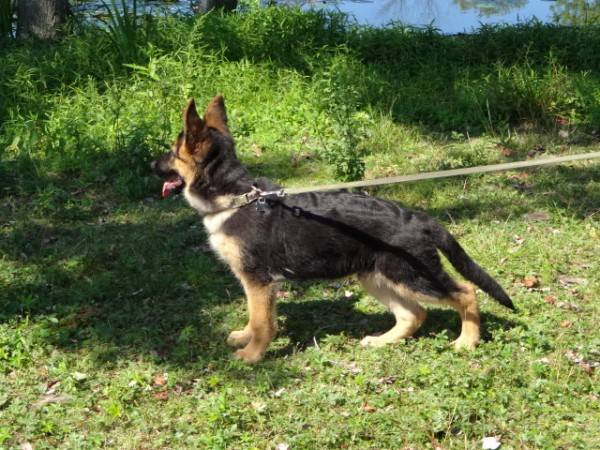 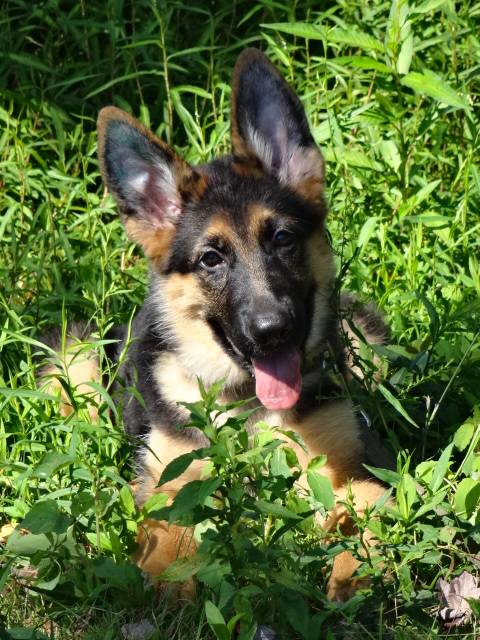 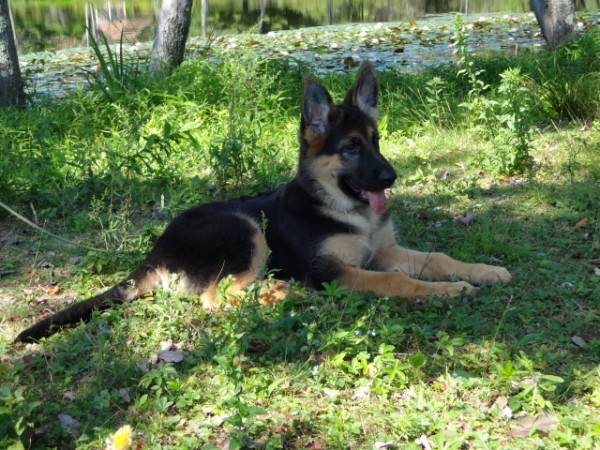 Aiden is such a cutie. Zorya will rest her head on her bucket like that too. Crazy dogs!

Way to go Dylan! Thanks for posting those videos Lynda, it’s great to see Dylan in action. If you hadn’t mentioned he was out of practice I would never have known… he makes it all look so easy.

Aiden is looking so good! What a great experience for him too. He sure is one lucky pup to have such a great family.

Rock on Dylan! It sure looks Aiden is the perfect addition to your family. Your photo’s and boys are beautiful.

Aiden is SO handsome!!! Anja sends her love. They are growing too fast. He is a very lucky puppy!!

Go Dylan!!! It is so wonderful to see him healthy again, and back in action. He’s in great physical shape!

Aiden is so cute. Nice use of the water bucket as headrest. They are very inventive, these A-T pups!

Aww what a shame Dylan made those two mistakes but a congratulations and a huge hug for the 1st place. He is such a handsome, happy boy!

Aiden looks like he takes everything in his stride and I have to agree with Carole on the last three shots. What a stack at such a young age! Can’t wait to see him in the flesh at NASS!

What a delightful weekend. Dylan looks fab and Aiden is just too cute. A great way to socialize your pup and expose him to the world. Good work!