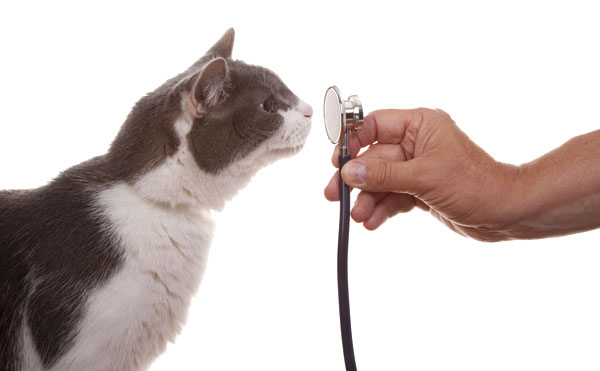 Daring to say that the vegan emperor has no clothes can be pretty rewarding. As HumaneWatch Nation grows, we’ve emboldened countless Americans to articulate their fears, doubts, and (sometimes) anger about the Humane Society of the United States. Last week we heard from a pet shelter director. And today’s feedback comes from a veterinary student who is asking some tough questions about the “Humane Society Veterinary Medical Association.”

It would be interesting to learn whether her concerns represent the thoughts of most U.S. veterinary students, or of just a handful of alert doctors-to-be. We’re withholding the author’s name at her request.

Veterinarians’ misgivings may be borne of vets recognizing ulterior motives behind the creation of the HSVMA. (After all, the organization used to be called the “Association of Veterinarians for Animal Rights” before HSUS acquired it.) It might be that the veterinary profession understands that HSUS’s long-term agenda involves a shrinking of the American pet population—which isn’t exactly good for business. Or it could be that animal doctors, who spend every bit as much time in training as medical doctors (and often more money), resent being preached to by a group of laymen whose leadership includes zero veterinarians.

In any event, the veterinary “establishment” (by which we mean the leadership of the American Veterinary Medical Association) has little patience with HSUS. The AVMA’s top doc even poured his views into a YouTube video last year.

At the end of the day, it’s unlikely that HSUS, the HSVMA, or the people who promote the RAVS program will be able to convert today’s veterinarians into animal rights activists. (Just like it’s unlikely that PETA will turn today’s adult omnivores into tomorrow’s vegetarians). So HSUS is targeting veterinary schools students—the young people whose moral compass isn’t yet set in stone. (The parallel with animal rights activists putting curriculum materials into public schools should not be lost on anyone.)

It’s all about the next generation. HSUS is going after them. Is the AVMA pushing back in a way that tomorrow’s DVM’s can see and appreciate? No one we’ve spoken to seems to know for sure.